Because of the mutant virus strain. increasing numbers of countries are now banning travel to and from the UK. France has even banned human-handled freight from Britain.

France, Germany and Ireland are among those suspending flights from the UK from midnight.

We can’t meet anyone, we can’t go anywhere, and now we can’t touch anything. I wonder if these posts are safe? Maybe I shouldn’t be writing about it, either.

And on that jolly note, happy cakeday @sheralmyst !!

As I understand it, there’s still a chance that the claimed infectuousness of the new strain is a wrong correlation, stemming from it being found in a region where the virus was on the rise anyways, thus skewing the statistics.

A new strain is always bad, since it may be better able to defend against the vaccines that are just getting rolled out, but so far it is not certain that the new strain is indeed more infectuous than the main one.

Scientists here have known about the new strain since September. When it was first identified, its behaviour did not seem to be significantly different, but they’ve been keeping watch on it.

Of course, as you say, there could still be some statistical confounding factor that has not been accounted for - but that’s looking increasingly unlikely. Scientists have held off making an announcement until they were reasonably sure, or the risk of not acting became too great.

To some extent, the scientist’s hands have been forced by government plans to relax covid restrictions over the Christmas period. To allow people to mix freely for a week would have invited disaster.

It has to be said, the international reaction of port closures and air travel bans looks more like a knee-jerk political response than a reasoned, scientific one. News of the new variant has been freely circulated amongst the medical and scientific communities for months. Anybody who has visited London between September and now may have been exposed to it. If the new variant is going to spread around the world, there is a high probability that it has already done so.

Scientists here have known about the new strain since September. When it was first identified, its behaviour did not seem to be significantly different, but they’ve been keeping watch on it.

Thanks, I wasn’t aware of that.

Thanks! I celebrated the day by playing Animal Crossing New Horizons where one of my island residents led me to a surprise party where I was forced to blow out candles and smack a pinata filled with cupcakes. Afterwards, every resident I spoke to wanted one of said cupcakes. At the end of the day, I had no cupcakes,2 gifts and an angry snowman because I accidentally put his bottom section on top of what was supposed to be his head…such is life on a tropical island where it snows…go figure.

The Guardian: Epidemiologist looks to the past to predict second post-pandemic ‘roaring 20s’. 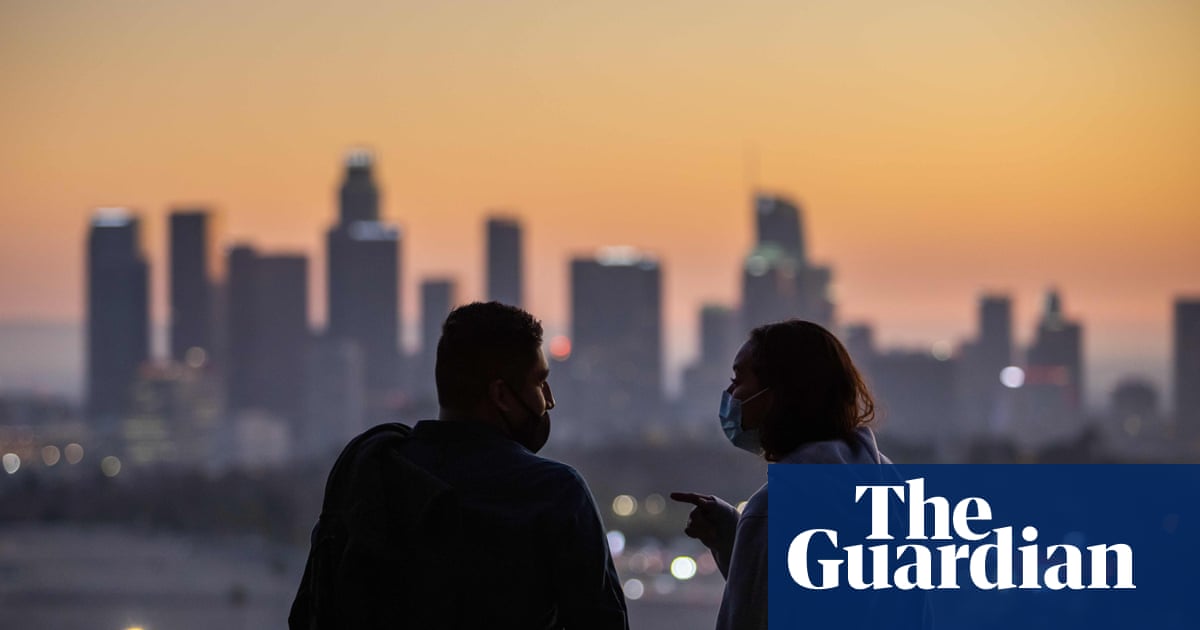 Dr Nicholas Christakis says once pandemics end, often there is a period in which people seek out extensive social interactions

We’ll just have to be grown up about it

At least four drugmakers expect their COVID-19 vaccines will be effective against the new fast-spreading variant of the virus that is raging in Britain and are performing tests that should provide confirmation in a few weeks.

Gonna roll with it. Who isn’t sick of the pandemic theme? Let New Year’s take over.

Another friend of mine is positive. No symptoms and would not have known but he gets tested every 2 weeks because he owns his own business and has to meet with people.

State numbers for today just released…the number of daily cases has almost doubled. Over 4,000 cases in the last 24 hours…c

Many people don’t realize that these vaccines differ from others. They do not prevent infection. They just prevent the body damage by an infection. You can still get infected and spread the virus, which is why continued masking and distancing by everyone is crucial.

Update.
She is my grandmother. I have seen her nearly every day for over half a decade. The feelings are intense since she has been in the hospital since the end of Nov. Covid negative, and could have some sort of pneumonia? Multiple tests and waiting for results up until earlier this week. Her next test is a bone marrow biopsy… and she don’t want to take the test. My grandfather wants her to. The whole family waits. My grandmother wants to come home now instead of taking the biopsy. I have committed to being there for my grandparents as needed. I hope for the best.

The first thing she wants to do is go to a restaurant and eat… then shop for some gifts, and explore some mall. I would take her out weekly for years, and we have been shopping while under lockdown. The last time we went into a store together, we were told toys were illegal. She buys Christmas gifts throughout the year anyways so she was covered, but man the shock on her face. LoL. We mask up and use sanitizer, and I prevent her from touching anything at all. I know, as soon as she is well enough to come home, she will stop at nothing to see the world.
I’ve been so sad.

My heart breaks for you and your grandmother. Any hopes of getting a vaccine for her? The vaccine is very slow here. Lots of confusion and no coordination.
Israel is giving the 2nd dose and vaccinated almost their entire population. Must be nice.
I hope your grandmother has a negative test result.