Is it normal that I am halfway to the center of the Euclid galaxy without dying? This is my first time playing it.

In creative mode, you can’t die. In normal mode, it’s very difficult to die without being actively stupid and reckless. In survival mode, it’s unusual to die once you get off your starting planet if you’re not careless and don’t take risks.

So yes, not dying is kinda normal for this game.

Welcome to the forum @Zephyr ! As @jedidia just stated, it depends on what mode you are playing in. Expedition 7 has been a challenge for some. Normal mode is not very dangerous though.

I might just be outta the loop, I haven’t been to many abandoned stations recently but, I just noticed this detail when landing on one today. I don’t remember them having unique marker names and ship welcome screens. I wonder when these were added…

I noticed that too and do not recall it either. Interesting that is says welcome home.

News Alert!
Apparently HG made a bundle on Steam temporarily yesterday, then hid it from the steam store. It’s still linked with NMS on SteamDB though. Internal also updated 2 hours ago.

Even funnier, it says “Welc0me home?” with a h4cker style number in it. If you are the hacker, you are home now, any one else… question mark.

Some of the abandoned stations are now of course occupied by pirates, I need to pay closer attention, maybe they say “Ahoy matey” now?

Thanks for the research screenshots

I remote-diagnose this station with… being infested with travellers!

Don’t know if SM tweets are hinting or not. He just RTd this one

Why do I like No Man's Sky? because I don't know what I'm going to find on each planet I discover... #NoMansSky #Xbox @NoMansSky @hellogames @Xbox @RoyalSpaceHub pic.twitter.com/9xxbMl5qKC

Every time he tweets…I get nervous lol

@NoMansSky
This has a super busy year for No Man's Sky so far. I can't believe we're still in the first 6 months! The team have been absolutely smashing it 💪

Our pace on No Man's Sky is not slowing. Just over a month ago we released Sentinels, which brought a lot of new players to the game, and really broadened the experience for existing players too pic.twitter.com/IPdwlULdTS
@

he deleted the second one???

@
Earlier this year we announced No Man's Sky is coming Switch, something that still blows my mind 🤯 https://t.co/VGpiFyaLN4

@
Outlaws was a real surprise, and was awesome to flesh out the underworld of the universe a little more. It turned into a huge update 🏴‍☠️ https://t.co/T5PBtqxCEF

@
No Man's Sky is coming to PlayStation VR2! It is a moment for us to focus on our VR players ♥️ https://t.co/DqNChbsFQt

@NoMansSky
Leviathans was our most popular expedition to date, and finally we had an excuse to add Space Whales 🐳 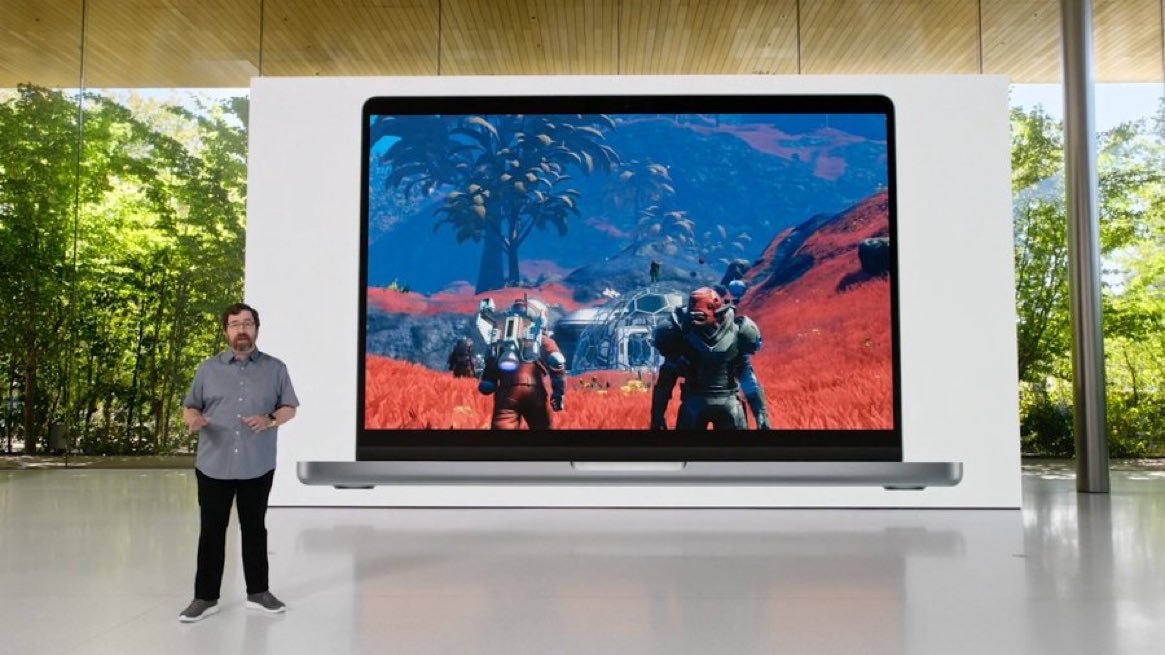 Interesting that there’s no emoji this time… Their more uncanny techniques usually only happen during a summer update reveal… One can hope.

now…he stops…and we wait… Sean you bastard!
Announce it already, switch update, 4.0 what ever it is…do it!
argh

A post was merged into an existing topic: NMS on Switch October 7

There will be a physical release on PS5 at the same time.

So! With this recent Switch launch date announcement, I’ve seen a lot of discussion regarding Cross Save capabilities for No Man’s Sky, so I thought I’d throw my ring in and discuss the possibilities!

There are a few technical details for a Cross Save system to work. It boils down to A) The game client’s serialisation of data and B) The Server’s capability of relaying that data.

No Man’s Sky has (to my knowledge) the exact same codebase across platforms, to the point where PS4 and Xbox graphics overrides exist and can be toggled on PC. This indicates that the game’s base save format (JSON) is the same across devices.

If this is true, then the game engine cam very easily deserialize a save file to raw JSON and convert it to any other platform specific format!

Now onto B. From what I and a team of very knowledgeable players of the game have discovered about Hello Games’servers and networking API (More info on that coming soon), it is absolutely possible for the servers to send and receive JSON data.

Take for example the Expedition files, which are sent in their entirety in JSON format through the servers. These files are pretty massive, so HG’s server infrastructure is quite strong.

Now, we’ve seen from the twitch campaigns that Hello Games can tie specific platform accounts to a twitch ID on a backend server. Using what we know about the authentication system right now, it could definitely be possible for HG to link other platform IDs together.

The reason why I think HG hasn’t attempted this before is that their server system was most likely developed for quick data storage and retrieval. The recent expedition cloud update and community missions have improved on their server infrastructure, but it still runs a lot of basic functions.

it is absolutely possible for the servers to send and receive JSON data.

It would be a rather weird server if it couldn’t…

Hmm… I may be tripping but, I swear when I was looking at the trailer playlist earlier today, it listed 27 videos, and now it shows 28 with 1 hidden video, and an “Updated Today” tag

hmmmm the game is a foot