Deciding the Future of Our Forums, Atlas CSD

Why are we here? If you’ve been here since the beginnings: “Came for an ARG, stayed for NMS.” If you joined later: “Came for NMS.” So we’re all here for the same reason, No Man’s Sky.

History of Our Forums

Our game had a rough launch. Hello Games (from the UK) hired a professional ARG company, Alice & Smith (based out of Canada), to entertain and unite their then fledgling NMS community. A&S then led a Waking Titan ARG, while HG improved and expanded upon their universe, and in doing so birthed our forums into exitance.

Our forums started out as ETARC (Edison Township Amateur Radio Club), and were later rebranded to Atlas CSD (Atlas Foundation’s Citizen Science Division), where we were introduced as Citizen Scientists.

Our purpose here was to solve the puzzles of the ARG, or rather “help to understand the nature of reality itself.” So once the ARG was over, what then became of our purpose here? Well, since A&S officially turned the forums over to HG, and HG officially told us to “continue on with sharing anything and everything related to NMS,” and to share whatever else is on our minds, we officially carried right on with doing just that, and we have done so quite thoroughly, I must say. Our archive is bursting with enrichments and is quite extensive.

Over the years, we have shared screenshots, videos, art, music and gaming, related and unrelated, wishes and speculations of every kind, and have written many great works in an attempt to inspire HG. We have discussed all kinds of interesting topics. In truth, our roots have come to run as deep as a family tree, here!

Purpose of this Thread

Discuss why we’re here, where we’re going, and how to improve…

Purpose of this Thread

Discuss why we’re here, where we’re going, and how to improve…

No need to improve it. Fine just the way it is.

Emily would be proud.

No need to improve it. Fine just the way it is.

My shortcut icon for the forum keeps getting smaller and smaller…

I know this was discussed some time ago but I cant remember. Who currently keeps this site going these days?

HG owns it. That is who we contact for changes during big updates. @DevilinPixy has the key to the backdoor.

Has anyone asked if we(we, meaning a selected trusted and responsible individual) can perhaps have access to making minor adjustments to the site?

The only thing I wish for is a dark theme option. Or maybe even a special NMS theme(just a background and font/color additions)

Ask @DevilinPixy about that. She made the last color and font adjustments if I remember correctly.

This purple is pretty dark itself. I practically live in my very dim man cave, and it’s fine for me. But if you really want a scheme as dark as night, I won’t quibble. Maybe even with faint stars and nebula in the background.

I think the only request I would have is the lines dividing posts be a slightly lighter blue, or darker. The color is about as dark as the background making it a little hard sometimes to make out the line breaks.

It’s kind of funny to think we’re now speculating about the future of the website.

The only thing I wish for is a dark theme option.

I actually really like the purple theme, very Ubuntu-esque. But Yeah, color theme selection is a reasonable expectation to have from a web-forum nowadays.

Also, yea it would be nice to further customize the look of the site but I would be happy with just one or two additional themes. A dark mode would be nice(basically a black background with a less-white white/greyish font color)

Bonus: The suggested stary background would be cool too actually.

Mine is proper big, herpderp 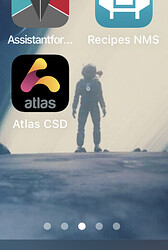 That’s odd. Mine went the other way (bigger text). I’m running Android 13 so my “squircle” icon shapes turned to circles. 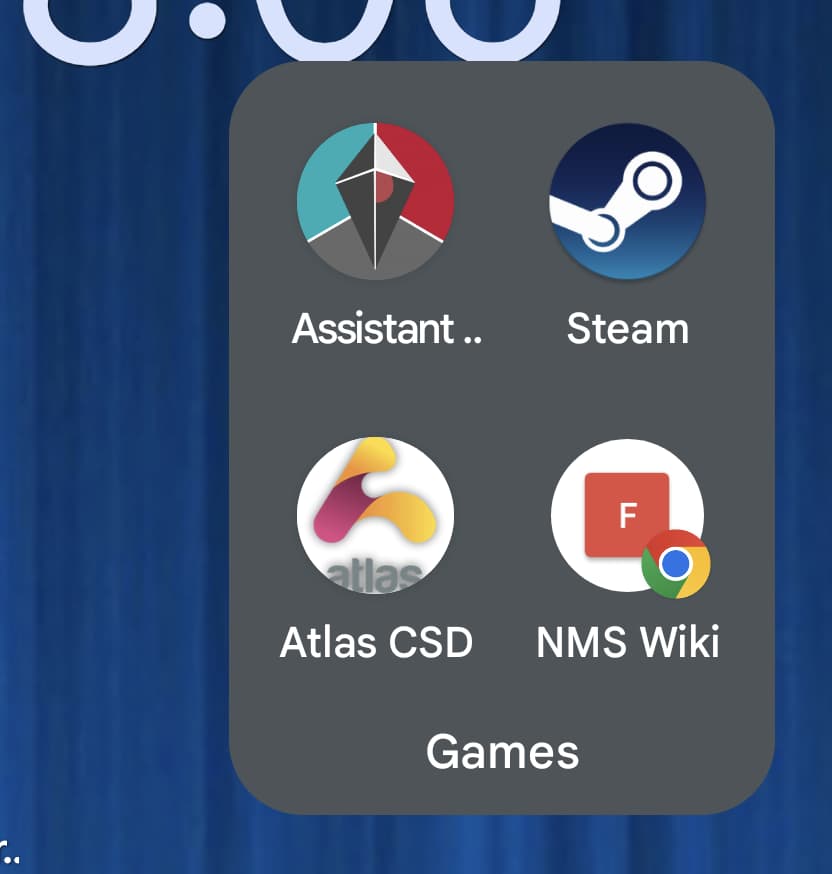 Personally, this is the official NMS forum for me, even though its actually not and is just a small community that formed during the ARG days.

But trying to turn it into the actual official forum? well, the internet is filled with ‘toxic’, negative, angry, agenda-fueled people(and many more). So its refreshing to have a gaming community of pretty chill people.

While it would be nice to have a real official NMS forum, it would be nice if that was a separate site entirely because opening the door(or rather, making the door easier to find since its always open) to the common internet user would be risking a flood of toxicity making this site less “warm and inviting”.

I admit that the thought crossed my mind when I was suggesting background and font color options but that thought saw all the risks and so I didn’t want to try encouraging it.

The forum is doing well as-is but if anyone wants to create a separate forum for NMS, I might join as a “fly on the wall”, maybe throw a positive comment or two in there and see how it goes.

I just want to mention that I have my own theme for a lot of sites including this one that I added in Firefox. White text and generic icons on a black background. The emoticons look beautiful in full colour against the black backgound.

Interesting. Can you screenshot it and share with us? You have my curiosity.

Of that was directed at me, here it it is: