Great minds think alike? Lol. I would imagine that its a mechanic that wouldnt be too hard to implement.

It depends a lot on how structures as a whole are implemented… I do not think they understand themselves as connected structures, probably individual parts don’t even know about their neighbours (otherwise, glitch buildig would face serous issues). Base upload probably just gathers all components lying around inside the base radius, without any understanding of how they connect. Such a stateless system is not very performant, but reduces code complexity by a lot.
But it would mean that for this to work, you’d need a way to mark the parts that should go into the blueprint. Just gathering them all up is a bad option here, due to differences in position resulting from elevation…
It would be much preferable if you could select a bunch of components and say “ok, store this as watchtower”, then mark some other ones and store them as habitat unit or somethin’, and what you’d end up with is a bunch of blueprints of individual buildings that you could put down all over the place.

Such a system would require quite a bit of additional logic, or at least some interface changes to work, I’m afraid.

Ah I see. That would be quite a bit to do if you want to highlight only specific areas, which would be ideal. The elevation changes can be an issue aswell. The simplest form would be taking the data that a base computer saves and using everything in its range as the blueprint. Essentially writing a code that would take that data and turn it into a placeable object. This way would work likely easiest but the issues I feel it would run into is that your gaming system of choice would probably struggle as its trying to place hundreds or perhaps thousands of objects at the same exact time. Or we’ll be suprised when you plop down someone else’s design and you realise that he or she made what looks like engorged vykeen genitals at the edge of the base building zone. Lol.

Hmm… Maybe have a second base computer type? One that allows building in a smaller circle and on a flat surface with a smaller base complexity to make shareable designs? That way no suprise vykeen sculptures(lol) and less overly-complex structures that encourage you to build structures that allow others to decorate it afterwards. Just spit balling. I do like your highlighting structures to save idea though. That would be ideal.

the issues I feel it would run into is that your gaming system of choice would probably struggle as its trying to place hundreds or perhaps thousands of objects at the same exact time.

I think it shouldn’t be too hard to merge the collision meshes of those objects together into a low-poly preview that can be used for the purpose of positioning.

Maybe have a second base computer type? One that allows building in a smaller circle and on a flat surface with a smaller base complexity to make shareable designs?

Hmmmm… that’s a pretty good idea. Except you could make it a multitool mode with an adjustable radius. That might actually be a really good interface choice for such a thing.

Oh, yeah. A lot of changes that seem “easy” when thinking about them are much more involved to actually code. If some of the game design team thinks that idea would be “neat,” it may well happen. If not, …

Some people joked about a zoo in game but that would be kinda cool actually. Also, a Museum in-game would be actually really cool. Imagine one museum could be placed every like 10,000LY and that museum can have photos that people took within a 10,000LY radius and also have player-scanned plants and fauna there and maybe even bits of ruins behind glass(from ones that can actually be found within that radius) with lore attatched to them when interacted with. That would give us all a more enjoyable reason to take photos and scan things. As well as points of interest in the galaxy that would give us more reason to travel.

Maybe not make this a priority on their list but it would be neat.

Okay. Another cool idea. A single biome in a dome in space that you can populate with whatever you want. 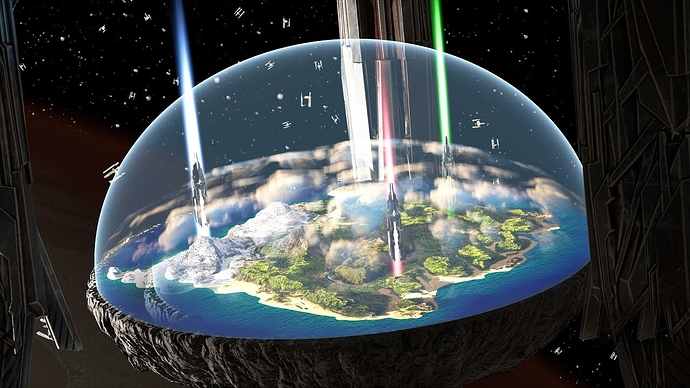 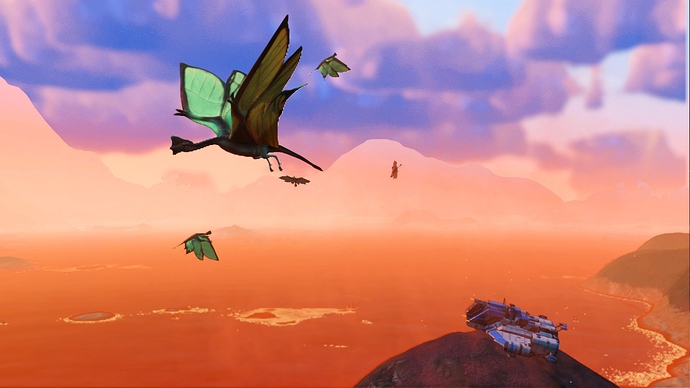 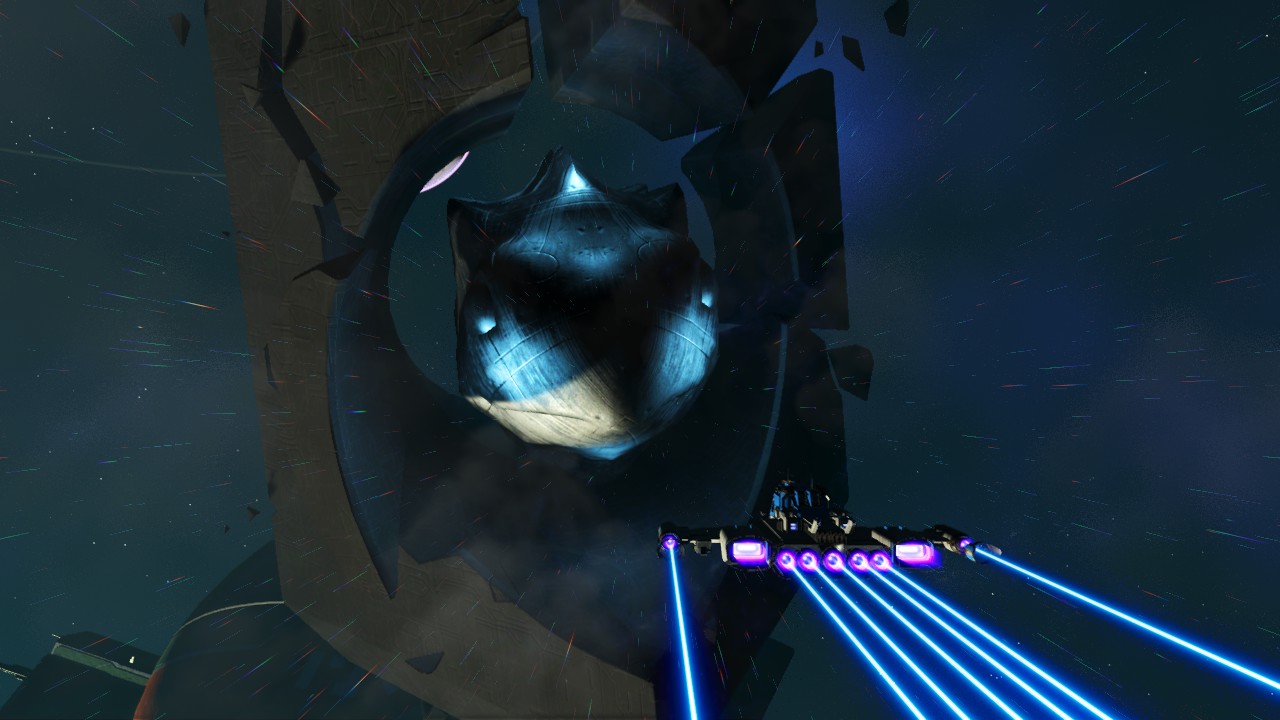 I love the new space encounters. I only wish they werent triggered to appear in front of you but rather were in a fixed location in space. But other than that, they look great and make space feel exciting.

Spreading them out would feel more natural and would increase reasons for space flight. Thanks!

Since Beyond, I have noticed birds coming from the ground. It gives the illusion of a flock of ground-feeding birds suddenly taking flight. Would be awesome if it was really so. Finding a tree full of birds or better yet, seeing them roosting on a powerline would be great! 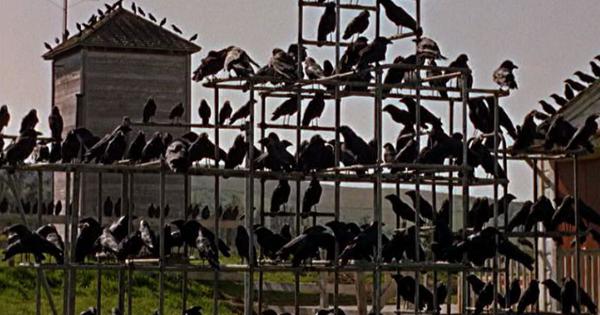 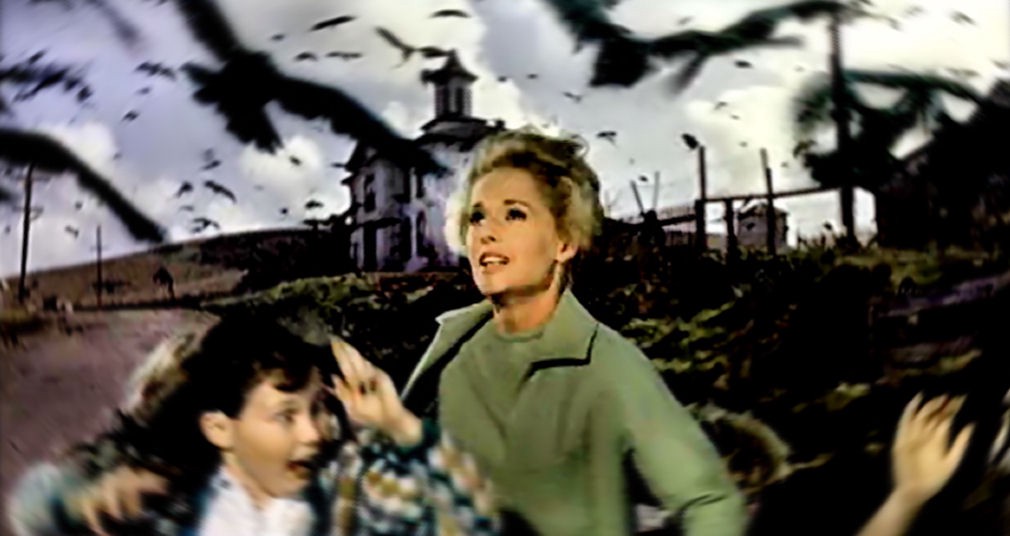 On keyboard in 3rd person perspective, my player-character seems to either…

On my Xbox One corded gamepad, a ‘VERY LIGHT TOUCH’ of the joystick maintains walking.

It would make it easier and feel more natural, savoring the subtitles of NMS in 3rd person. One of numerous examples would be simply walking through my base.

Thanks for, ‘ABILITY TO SIT!’

18 quintillion planets…who has the time to walk?

I would like the ability to walk aswell. On some games, I like to take in the scenery and enjoy what was created. Of all games, NMS is the one that is intended to enjoy the scenery. Lol.

I wish the mushrooms looked more like mushrooms. These are from my yard. 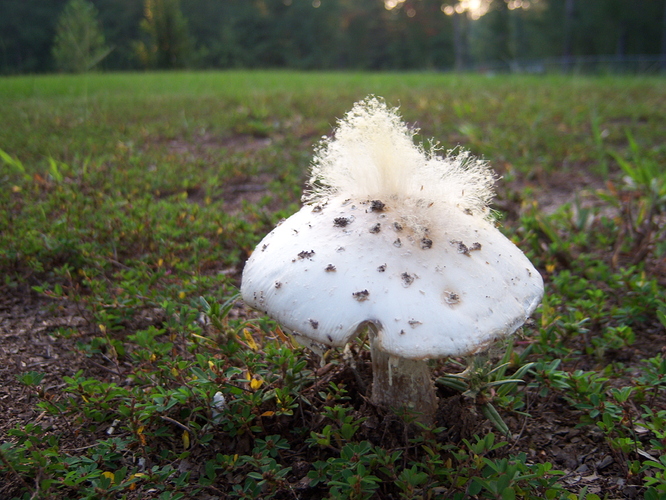 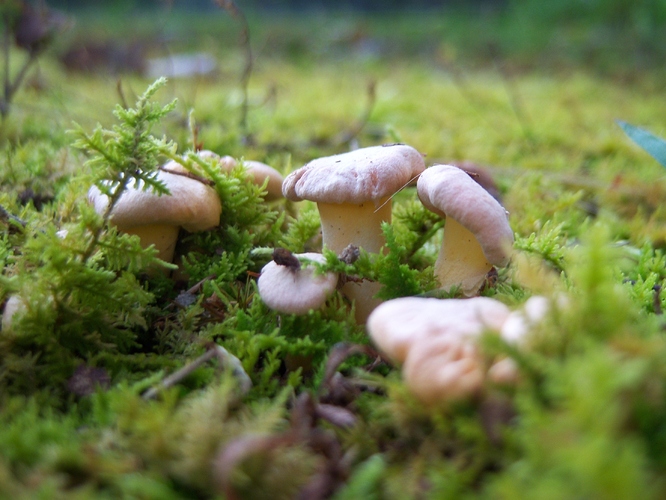 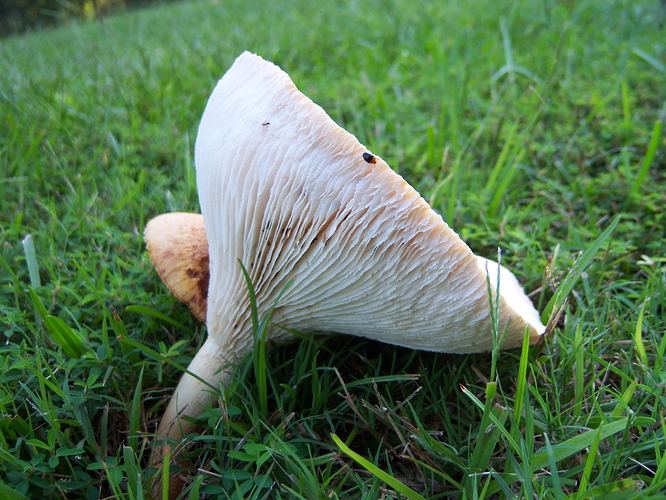 I have looked into this, but walking is impossible when using keyboard. A controller has analogue input, which is absent on keyboards. When using a controller, you can therefor with a slight touch of the movement, walk without getting triggered into the ‘jogging’ animation. Sadly enough, walk and jog are defined in the same ‘single’ animation, so as soon as you cross the threshold, it automatically transforms into jogging. When using a keyboard, input is either on/off, so you always trigger the threshold, resulting in jogging. They would have to split and separate the animation and make a change to the input, where a keyboard would require separate input for either. Not impossible at all, not hard to accomplish either, but clearly HG has not been bothered (yet). Would love to see this implemented!

How do you find these things? And RayRod as well… Are they not using any obfuscation?

Yes there is obfuscation, but that has not stopped modders from unpacking the game and decompiling source files (.MBIN), which can then be converted to .xml files. This makes it quite easy to understand a huge part of the game’s internal workings. Over time the modding community had figured out a lot of the obfuscation to know what values represented.

Not that long ago, that obfuscation was removed, suddenly exposing all ‘unknowns’ up to that point. I believe they had done this before as well. This truly helps understand and being able to create cool mods. There are of course still some limitations and not being able to access truly everything. The actual executable being the main culprit of course. There are some truly smart modders out there, creating not only fun changes for the game, but very useful tools to do so as well. Hardly anything remains hidden if you try hard enough

Yes there is obfuscation

It’s probably optimisation rather than obfuscation, though. 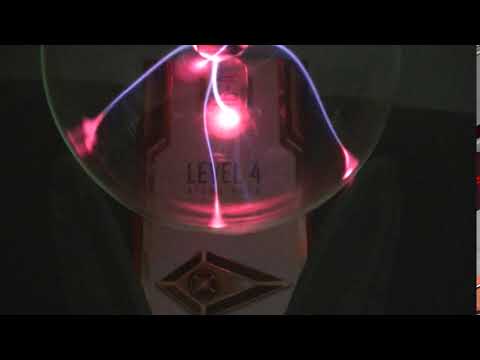 Loving ORIGINS, yet still yearn for that certain something extra?
Here’s our new wishlist…

The origin of a new wishlist NMS - Origins

Sure, the update’s only been out since yesterday, but why slack off on the brainstorming front?

My first idea was really more of a feasibility study than a new feature. I’ve seen some storms now, and I love them. The clouds rolling in covering the sky, the lightning in the distance (and sometimes not so distance), and I was starting to wonder how far you could push that fancy new cloud-tech. What I imagine is a planet type that has 100% cloud coverage all the time, but where the clo…