EDIT: here’s what Sean said and what was shown at Inside Xbox: 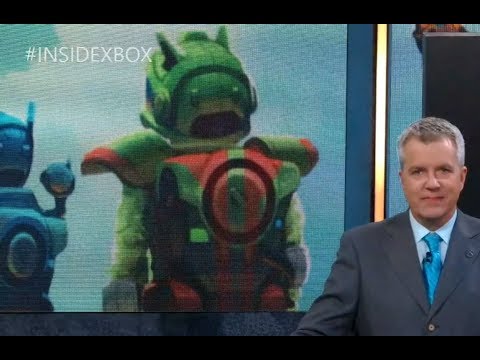 No Man’s Sky will be back on InsideXbox tomorrow at 12pm Pacific, 3pm Eastern, and 8pm UK time. 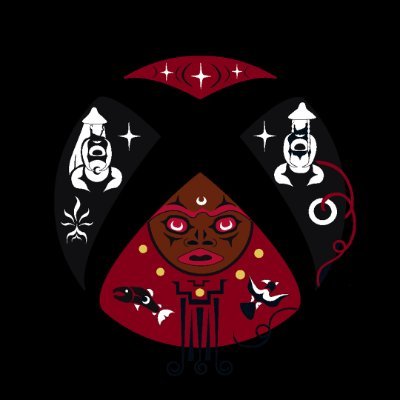 @Xbox
Tomorrow: another jam-packed episode of #InsideXbox. Tune in at 12 PM PT to watch the fun live. https://t.co/0j0EaGObcn 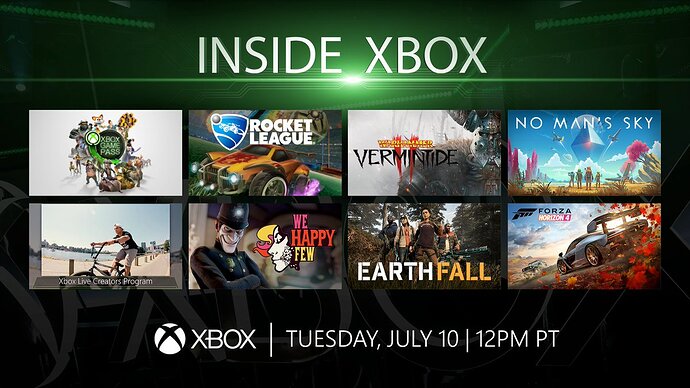 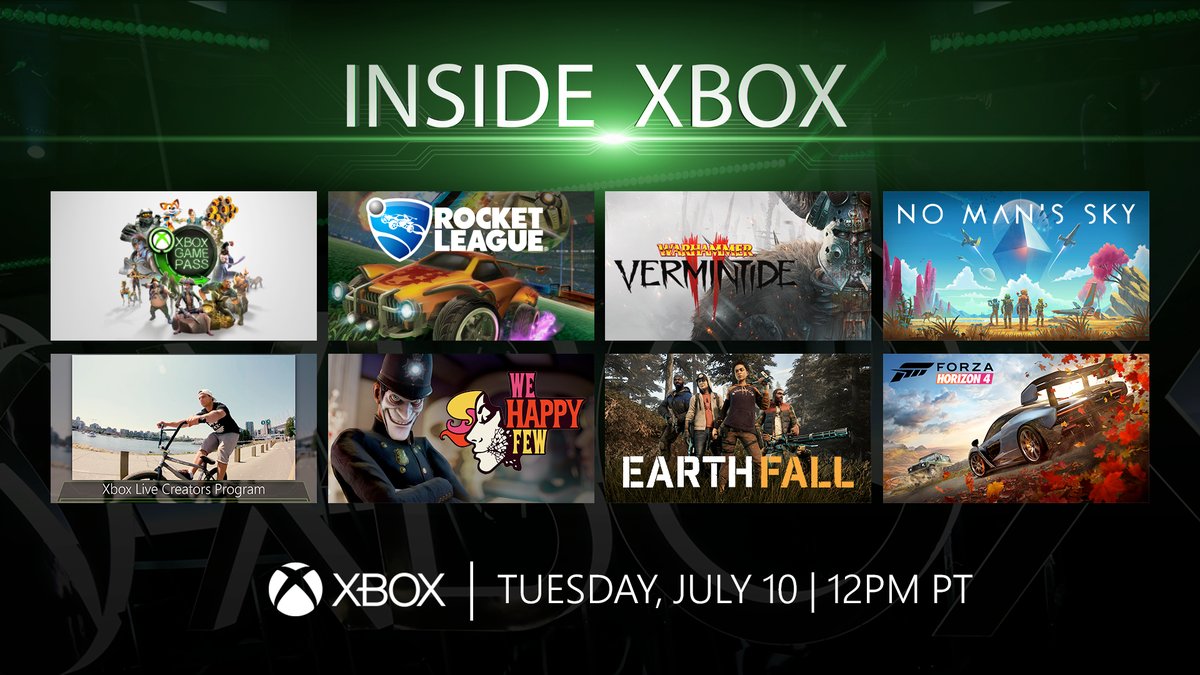 Ooooo, exactly 2 weeks from the update. They’ve got to give us more details on how Multiplayer will work like if it will require Xbox Live Gold or not.

I know its unhealthy but…

Well, every moment since last Thursday has been filled with things going wrong. Today my dog was bitten by a snake. So I have decided to go into the sim and just stay for a while. I think I will sit here until this Xbox thing happens tomorrow. Whatever they show about NMS has got to be better than the last few days.

I’m sorry to hear that, I hope your dog is ok.

Hope your dog gets better… and I hope you have better days in the future!

Ah no sorry to hear.

Oh no, hope your dogs okay

my lil guy is sixteen, half def, half blind but still somehow manages to follow me everywhere, he sends little paw hugs and nuzzles to your dog.

Not expecting much from this insidexbox feature. Chances are could just be more 1.3 gameplay, I think if Microsoft had exclusive footage of NEXT, they’d advertise that fact fairly well. Microsoft love shouting about having exclusive looks or rights to things and are trying hard as they can to make everyone forget about how totalitarian the xbox one was originally going to be

I’ll still tune in for the fun and for that sliver of hope that says “prove me wrong Microsoft” in the hopes they do have something and aren’t shouting about it for once.

If hello games announce they’ve been bought by Microsoft I will start handing out the punch, I know you all would not want to live in that world either

(no idea where that thought crept in from, think my brain was entertaining a worst case scenario for HG

Well, worst Worst case scenario would be, they buy their independence back from MS and then make a three game publishing deal with Activision (Why Bungie, Why??)

The mere thought has soured my day…

It’s an hour from now…

The hype-train is already rumbling on the chat…

@LPlaysGaming Wants to stream it but he locked himself out of his house. He is rushing to get keys from his girlfriend somewhere in London.

Dunno… As you can see it’s not there among the highlighted titles. Could go either way…

Nothing new to see there content wise,…hype levels still intensify

Edit: except a quick exosuit view at the start

Always nice to get an update on the Holy Beard though. Shame there was no footage but it’s no biggie for me.

Did everyone catch the moving characters/avatars in the background?

Yup. But that was just an 2.5D animation of the existing concept art.
Not much to go on .
But Oh Well. Coming Saturday then

Yeah looked like basic 2D animation motion using the cover art not a 3D or in game animation. Might be wrong

It was cool. A good recap which is important to show the growth/enhancement of the game over 2yrs.

That message from Sean and the video about 11 things that changed since launch was really cool actually…it should do the job to at least somewhat educate people on how much the game has improved over the last two years. But still no basic answers about multiplayer is beginning to get frustrating…they don’t even have to show it…just some basic answers about how it works whether it’s separate mode/s, invite based, needing PS+/XBL-Gold, etc. The single biggest complaint about the game since launch has always been no multiplayer…why not tell the multiplayer centric gamers anything about it now? For multiplayer gamers those details will make or break the game.

My one thought is that because this game is like nothing else out there that the multiplayer format will be quite different to what we have come to think of as the typical experience. Yes the principal of shared experience will be there but i wonder how interesting and different they will make it.

Guess you just have to wait till NEXT launches. This game is soo much fun though. The Artemis story is soo good.
Don’t mind to wait and hope they will bring more to that story…