However if I hit transfer item while in my exosuit inventory on my freighter , I can transfer the contents that way, but this results in an instant crash.

Has anyone encountered this as well? Is it new to 1.7 or perhaps its a recent bug that appeared with the changes made to storage etc in the previous patch or two?

There have been issues with Storage Container #1 ever since NEXT released. Some say only one can be built in the whole galaxy, instead of 1 per base, while others do not have the issue at all. For some reason it can indeed be built on the Freighter, even though it is technically considered to be a base. With some of the new changes to the transfer menus, it may cause some additional ‘new’ issues as you mentioned. Pretty much a day one bug, yet to be fixed.

Same. Although it was number zero not being available to build on my new save freighter.

Plus, I’ve noticed I can no longer transfer to/from containers unless I’m actually at the base that has the containers. This means my dedicated container bases are my only access to my containers now.
Was better before, when provided you were at a base you could quick transfer.
Now building a new base requires a shopping list and repeat teleporting to get various supplies.
Might be more realistic but its annoyingly time consuming, with lots of warp screens

It worked again for me briefly during a fix, might have been around 1.62 or 1.63, but the bug came back and has been ever since.

I think I know where that container may be

Works for me. The transfer issue was so bad I decided to build the same containers on both my Freighter and at my Base so I can access all my stuff without going back and forth from ship to ground which was getting old. 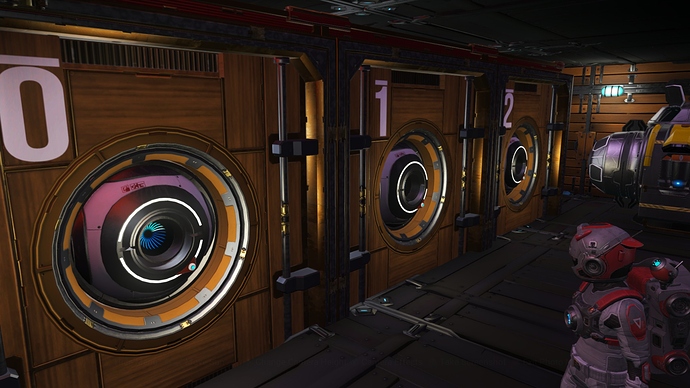 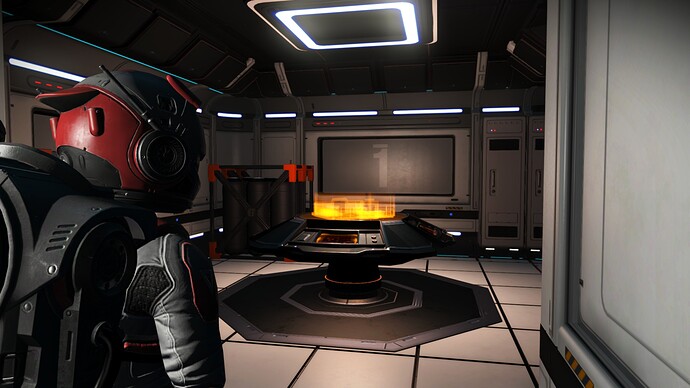 Works for me. The transfer issue was so bad I decided to build the same containers on both my Freighter and at my Base so I can access all my stuff without going back and forth from ship to ground which was getting old.

I did the same thing a few updates back when the Freighter Storage Rooms were introduced. Until that time, I had still been able to access my Storage Containers on my freighter at any base. Those rooms however changed this, being forced to have the containers as well. One base used to be enough to solve the issue.

Now you can only access Storage Containers at bases that actually have them, which includes the freighter with the Storage Rooms. A new problem arises with only being able to build Storage Container #1 once. I just checked, knowing I have all 10 of them at a single base, but I can indeed not build another #1, leaving only the other 9.

Hello everyone, We are continuing to address the highest priority issues reported by the community, as well as introducing new quality of life improvements and features to the game. As always, thank you for playing and taking the time to report any...

Out of curiosity, what was the issue with the horror and jellyfish in permadeath?

No idea, I haven’t even loaded up my perma save in a month or more - didn’t hear anyone talking about it either

I don’t think I want to know, hearing permadeath and bio jellyfish horrors in the same sentence is making me very stressed

No clue either, besides a few random complaints of easily getting killed by them. Those in ‘permadeath’ make sure to have several shield modules at least 3, if not 6. Perhaps they made them ‘easier’ in Permadeath? Another complaint I read about had to do with jellyfish spawning in your face out of nowhere. Maybe they fixed that, although I would expect that to be a general change?

I have had them sneak up on me in Normal. They spawn out of plants and from behind rocks when I start to mine them. Jellyfish are like the Sentinels of the Sea.

Nautilon laser makes very short work of them. It’s pretty good on the other horrors, too. 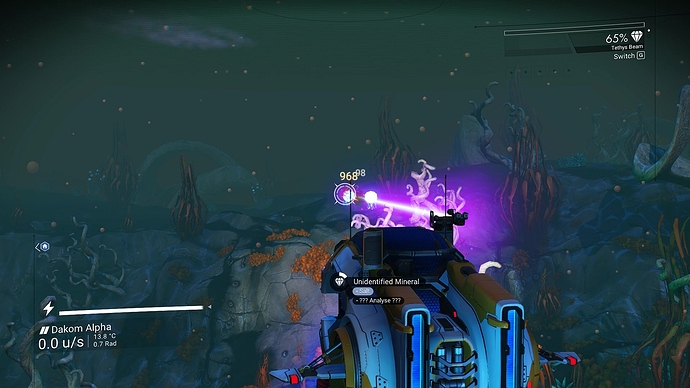