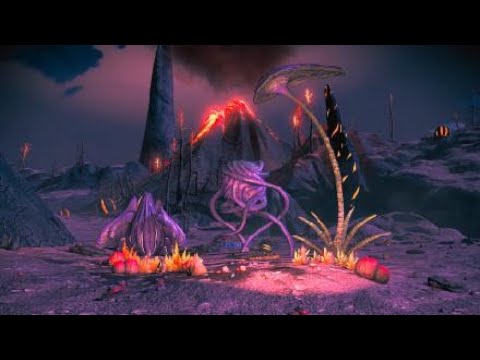 I needed that. Thanks! 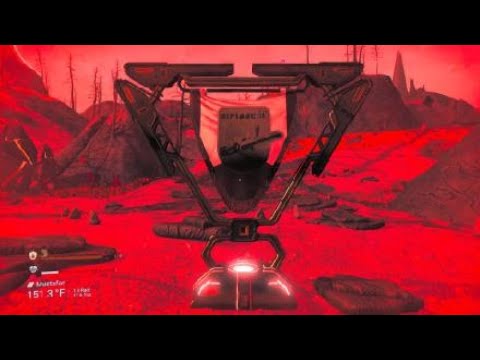 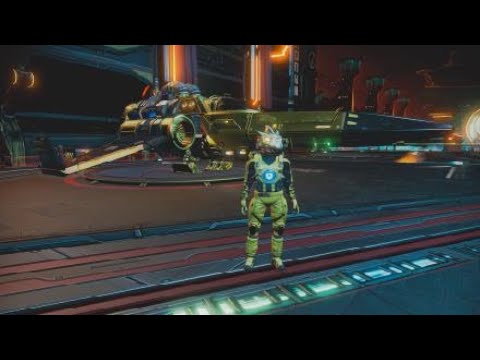 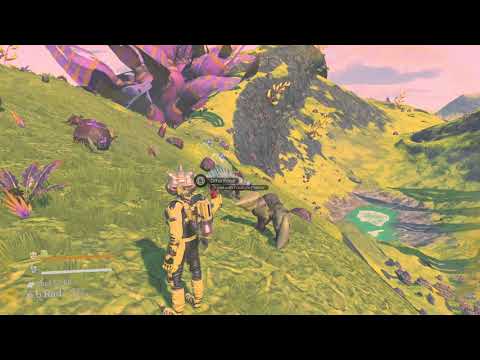 That would be a really neat way to introduce the new features. 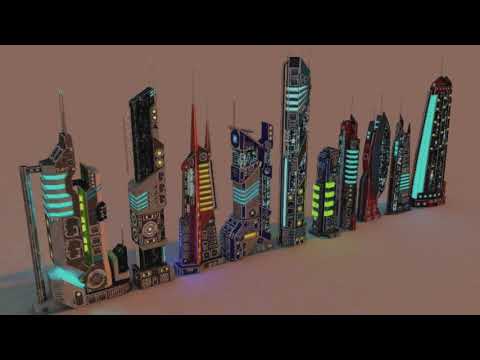 Some localised fluid mechanics would be possible. But large-scale fluid systems imply causality, and an unconstrained procgen system like NMS can’t do causality. It’s theoretically impossible to determine which way a river flows if you don’t know the terrain it’s flowing through (That means we know it to be impossible by mathematical reasoning, about the strongest definition of “impossible” we have).

One cheat for this is to just let the river carve out its bed, but that’s not really any different from what we have currently except that you might see some more of it. It still can’t fit itself to the local terrain level, because then it’ll end up flowing uphill or just plain floating in the air at some points.

Some high-level pre-processing of terrain could allow you to determine a probability flow and then refine that estimation when higher LODs load in, but I doubt NMS has the cycles to spare for that. It’s a pretty heavy computation. If you’ve ever generated a world in dwarf fortress, you might have noticed how much time it expends on generating its rivers. I did something similar myself once, though only the top-most level, and even there it turned out to be quite tricky and basically impossible without letting it erode the terrain in some form. But that already introduces a feedback loop between terrain and rivers that is fine if you can generate a whole LOD of a world in advance, but way too expensive to be rendering it on the fly.

Also, you’ll get “interesting” artifacts like rivers changing shape very drastically as you get closer, similar to how some buildings keep floating in the air until you get close enough.

One cheat for this is to just let the river carve out its bed, but that’s not really any different from what we have currently except that you might see some more of it.

In all my time in NMS, I have encountered 2 planets that had long stretches of water running inland. It was really just the ocean but gave the illusion of a river. It was very nice to find. Rare and special.

I love the hanging vines and the formations filled with bubbly goo.

Those must stay. I am currently looking for 2 underground creatures on a planet and the caves are very small and very difficult to find. The addition of above ground features to caves has been interesting but, yes, I would like to see some new assets. We have artefacts scattered around underground but so far, they have no real use.