Getting a laugh out of life

Well, that was a merry bit of confusion right there… The german title of C.S. Lewis’ “out of the silent planet” is “Der Schweigende Stern”, and I was all like “How did they make a movie of that without me knowing??”

Bonus confusion: Iron Maidens “out of the silent planet” is not inspired by Lewis’ book, merely its name. THe lyrics were instead inspired by the movie “Forbidden Planet”, which is one of the great underrated classics of the genre that had tons of influence on later, more famous titles:

If you never watched that one, you totally should!

Oh cool, an old German-Polish adaptation of a Stanislav Lem book! I have a scifi book collection with a lot of cover art in that style (and a lot of second hand books with lost covers…), I should make an online gallery one day.

Not exactly old, but you can’t beat Ijon Tichy!

The books are only slightly less silly. Now I wonder whether the Poles know that their neighbours made a whole parody series about them being astronauts.

… I’ll ask Jacek at work and report back.

Yes. Thank you. I call them men because that is what they look like

I bought that one too. One of my favorites! Will be watching it tonight.

That’s the craziest thing ever! Love it!

Just don’t try to learn any german from it…

I learned a little German years ago from a woman I met from Germany. I was supposed to move to Stuttgart Germany but time and unforseen events moved me near Stuttgart Arkansas instead.

I have literally no memory of this 🙈 https://t.co/S3Yokl3oZM

@NoMansSky Exhibit A your honor

The octogenarian husband-and-wife have become Taiwan's latest viral sensation after posing in garments left behind at their laundromat.

This is not really funny but then again it is.

maybe I am just strange. However, if you do receive some of these please, DO NOT plant them. Apparently they are showing up around the world.

China invading the US with invasive plants? Folks in Utah and Virginia have found packets of seeds printed with Chinese text in their mailboxes – and state officials are telling them not to pull on…

The Legacy of Invasion of The Body Snatchers | Den of Geek

You're still next! Over 60 years later, the pod population keeps growing as the Invasion of the Body Snatchers continues.

Looking for something new to cook or have a rare cookbook to add?
https://archive.org/details/cbk 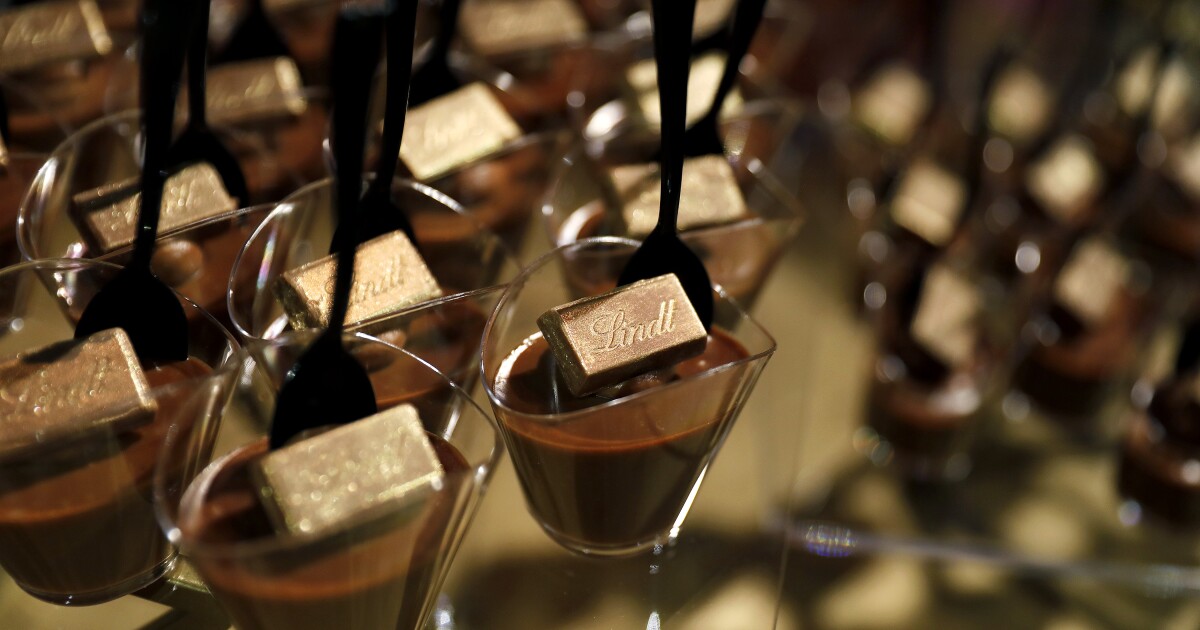 Residents of a Swiss town got a bit of a shock when cocoa powder fell from the sky after the ventilation system at a chocolate factory malfunctioned.

This is a funny yet sweet story. I am a chalk lover myself. I used chalk and a blackboard to homeschool my kids and I also used whiteboards. Nothing compares to the chalk.

CNN: How a brand of chalk achieved cult status among mathematicians.

How a brand of chalk achieved cult status among mathematicians

Hagoromo chalk has developed a cult following among mathematicians. When the company went out of business, chaos ensued.

Solomon the tortoise went on quite an adventure during an unplanned summer vacation, even though he didn't go far from home.

Wishing hurricanes could blow covid away,

In the direct path. Hoping power stays on.

I’ve been in various storms and it is worth noting that Tropical storms are very tolerable in the U.S. due to building standards. Its the flooding that mainly can be an issue and leaky roofs but those are generally more annoying than scary. Nevertheless, always be prepared with extra non-perishable food and water and extra warm clothes.

Also, its a good idea to store those inside a water-tight storage container in the trunk of your car.

Giant 80+ year old oak trees with shallow roots don’t fare well in long-lasting winds especially when the ground is saturated. Trees down is a big deal here in addition to the flooding…and I have 5 huge oaks around my house.

Also, just heard the weatherman say this is the FIRST Tropical Storm Warning in the state. Woo Hoo! History in the making!

8 Likes
← previous page next page →
All rights reserved by Atlas