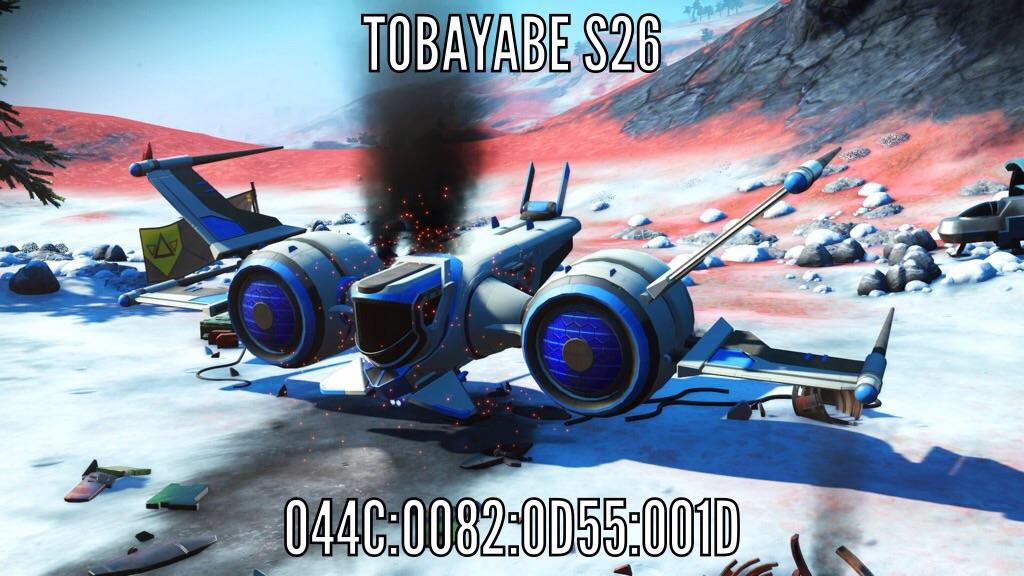 Any mention of which game mode it was found in?

No Man’s Sky is a huge, immensely varied, and quite unpredictable game. If you do any kind of serious travelling, it’s difficult not to come across interesting and amusing scenes.

I’m always interested to see the things other travellers have experienced and encountered.

However, I find it difficult to get enthusiastic when someone posts other people’s experiences. Particularly when they haven’t even bothered to find out who those people were.

If you were posting your own discoveries, that would be interesting. To my mind, posting other people’s discoveries is just lazy and tedious.

Why not go out and find some stuff of your own? Then more people might be interested.

It’s not that i am lazy. i am the Communications officer for the Galactic Hub so its my duty to repost discoveries, news, bases etc. This kind of post is usually reposted to attract people to the GHub

OK, a few suggestions for you:

If you are acting in some form of capacity for the Galactic Hub, then it would be a courtesy if you would say so. A simple announcement at the top of each of your posts should avoid confusion.

If you are posting material created by other people, then, similarly, you should say so. I have noticed several of your recent posts where respondents believed the material posted to be your own.

If you are posting material created by others, you should say who they are. Referring to “the original poster on Reddit” Is no help to anyone, and gives the impression you don’t actually know or care who they are.

Whilst it’s not a requirement, if you’re going to post other people’s material in different forums, it might be an idea to seek their permission first. They might not want their work copied.

Thanks, I’ll try to implement these suggestions in the future.