With the latest patch pushed to Public in Steam today, I was finally able to locate a site and restore my old Base. Looked remarkable on the outside but inside was grass and missing doors. Apparently the rules for fitting pieces together isn’t as lax as it was. Gave up and deleted the Base.

But I had previously located a Portal and figured that if I was going to build a new base that that might be a good location. Went there and found a more of less flat area. Was taking a stroll down to Portal to set up the Base Computer when my Geology Cannon went off and created a crater in the side of the hill. Deleted the Geology Cannon. Six Tombstones is enough.

I was unhappy about disturbing the landscape in the vicinity of my new soon-to-be home. Then thought: underground base! So I put a Cuboid Room into the hole, added a door and found that, from the inside, I could bore straight into the hill. Yay! Took it back a ways because I wanted multiple stories. Worked great. Opened up a 5 x 5 area with a partial second floor. Then I thought (because I was thinking: stealth mode) how about an underground Landing Pad? Easy to install - creates it own chamber! Went to call my craft and got: Landing area not clear.

I suppose that makes sense.

Then I thought - I could just remove all the dirt above the land area! It would be hidden from all angles except directly above! The Terrain Manipulator is your friend. Had a large hole in no time. Except it wasn’t large enough. Was a bit tired from shooting all the little bits and pieces that got left behind. Realized that I could use the Cuboid Rooms to do my excavation for me. When you add one and then remove, the dirt stays gone. Added and removed enough to clear out a maybe 9 x 9 x 5 area. Started to notice that some of the dirt from the last several units wasn’t staying gone. No problem - Terrain Manipulator!

It looked big and good. On the way out, noticed that I didn’t have an entrance door anymore. No problem - just added it back. Time to save and take a test flight. Saving took a bit more time than usual and then I was off! Could see most of the landing rings but not all. Decided not to attempt it and landed by the Portal.

Entrance to the base was gone. I mean the dirt from the original crater had filled back in. But the Terrain Manipulator cleared it away. Opened the door. The entire hallway was packed with dirt. Stood just outside and clear that away. Could see that the back of the 5 x 5 room was open! Cleared everything that I could from the doorway and went in. The way to the Landing Pad was clear! The Landing Pad was not. Most of the area around and some above it had been reclaimed by dirt.

I find underground bases always go bad. Even slightly building into a hill is messy.
I recommend building on stilts.

YES, the base is restored. Just glad my storage containers are there and everything in them. And its close to the water. I do have grass inside the domes and the holodoors I had to delete because they didnt connect. And the one ladder I had, I deleted and replaced, it didnt open to the dome above.

I may take that approach next.

I had ‘bumped’ Cuboid Rooms into the old circular base building. Couldn’t get the doorways to connect again.

It’a great you are trying all this. Just amazing we can even attempt any of this I think. The mathematics and collision problems to solve are astonishing and I expect with all the variables that are present could trip up the algorithmns. I enjoyed your ‘depressing’ tale @temp! You are a pioneer! Stretching the boundaries of what’s possible.

DO send you story to Hello Games Zen Desk. I’m sure they’d love to hear it. It’s memorable. Without doubt it’s the sort of thing they would love to hear about so they can reduce bugs one by one for us all.
Here’s the link for you. 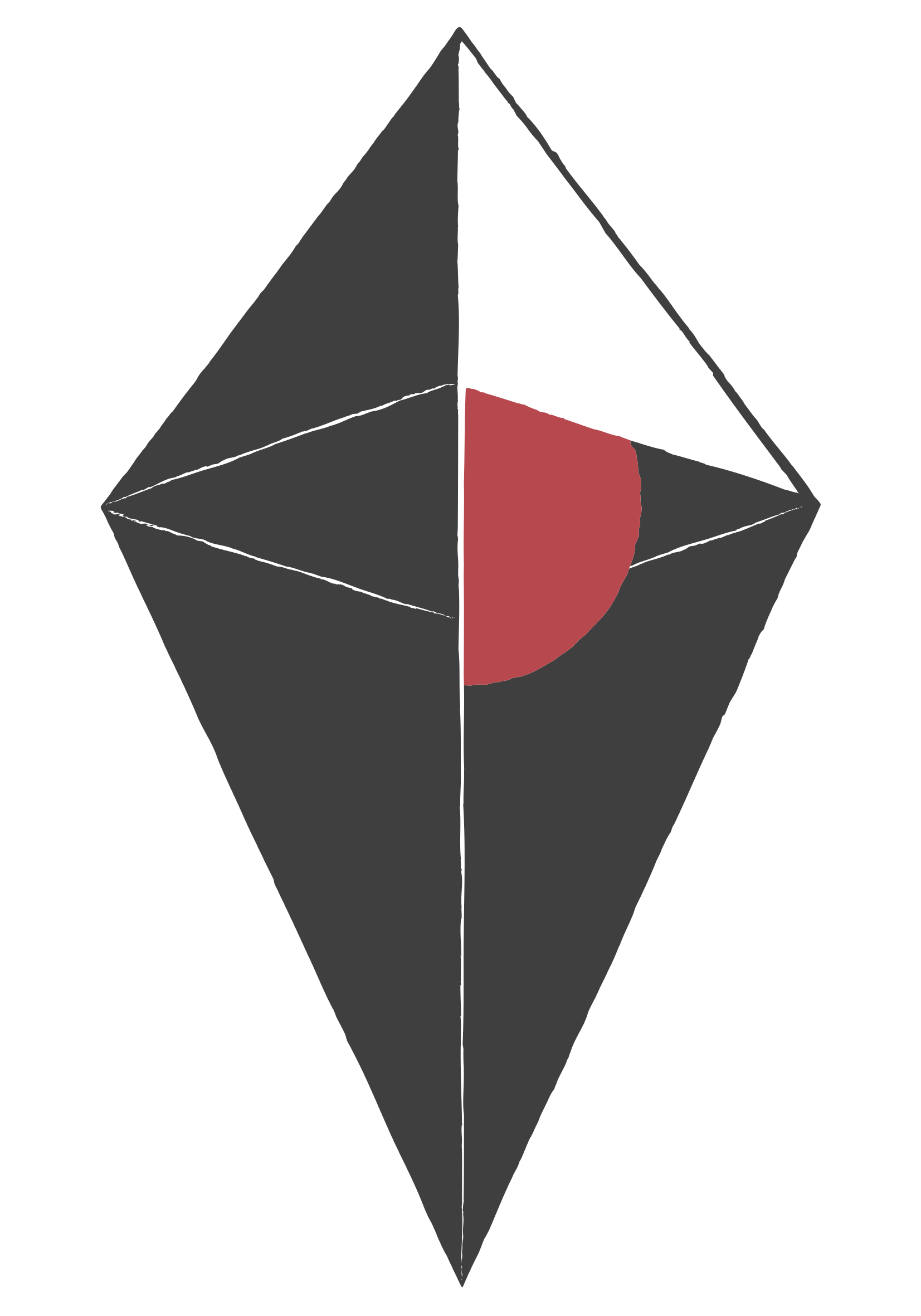 I have an issue to report

Hello there! If you find a bug or other issue while playing the game, then we’d love to hear about it. To report a bug, crash or other issue you’ve experienced on either PC or PS4, simply head to ...

Fresh start or pre-next save?

It sounds like large caves may be a good base building option for you.

It sounds like large caves may be a good base building option for you.

I do have a base that’s in a cave, so it’s like a cave in a cave… I don’t have many blueprints so it’s really just an empty cargo container embedded in a cave wall, but so far no dirt filling in issues. The only problem it does have is when teleporting from a station, it buries my ship partially in the cave opening. If I ever get a landing pad that problem should go away.

That was a good read and reminded me of my research done in Atlas Rises when it comes to underground bases. It is a shame this is still not possible, as cleared out terrain will eventually all come back. Had hoped for this to be fixed with NEXT, but nothing has basically changed at all. There is and has been a huge wish for underground bases, but I can understand the implications.

Basically all actions that result in terrain being altered, would have to be stored/saved. However, how to determine if terrain manipulation is wished for? The first hole you made was accidental, you wanted it undone. There are many occasions where you’d prefer to see the terrain come back. At other times you really wish for the terrain to stay away, requiring to be saved. However, there is always going to be a limit as to how much can be saved. It would be awkward to reach this limit to find out you can no longer dig holes, not even to quickly hide from a bad weather storm. So yes, there are certainly implications involved with making this possible.

Sure there are ways to solve this, separating terrain manipulation into wanted/unwanted, adding UI for this, including an extra mode for the terrain manipulator for such deliberate changes. Not to mention additional information to be saved, including a limitation. Then of course all the proc gen continuously having to check against saved terrain changes. Most likely not a solution you’d want as a developer and therefor still an ‘issue’ as of today. I don’t see this become a possibility any time soon, if at all.

As suggested by others, find terrain to meet your ‘underground’ desires and work from there

As for the doors disappearing, this is a bug which has yet to be fixed. For some reason doors may disappear …

Yesterday I stripped every base part that I could see.

The door that I first lost reappeared today - sticking up out of the dirt. Recovered it too. The entrance into the hill is completely filled in. Looking down into the area where the Landing Pad was, it appears to be slowing filling in too.

Working on something new. Haven’t decided what it is yet.

Love the building round the portal! Very fengshui (not sure if I spelt that correctly) lol