As for ‘Origins’, perhaps its a planetary feature, where the terrain & oceans are primordial. 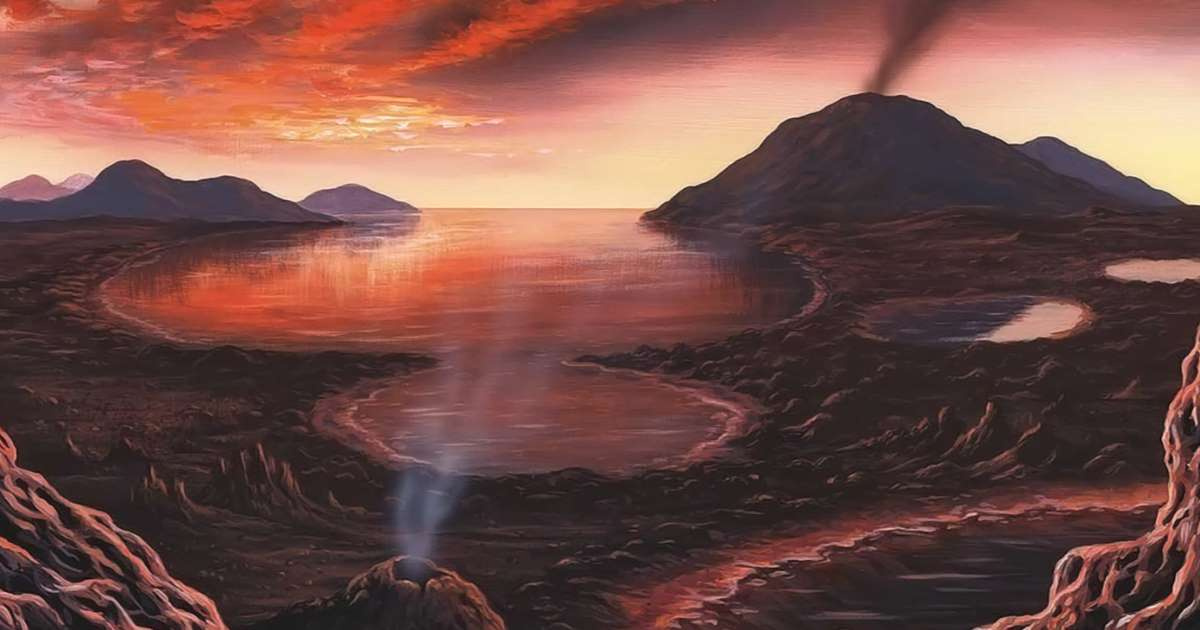 Well, maybe not that far back.

Well, if we do get the origin stories, we really must see the Gek Spawn…it is in the lore. 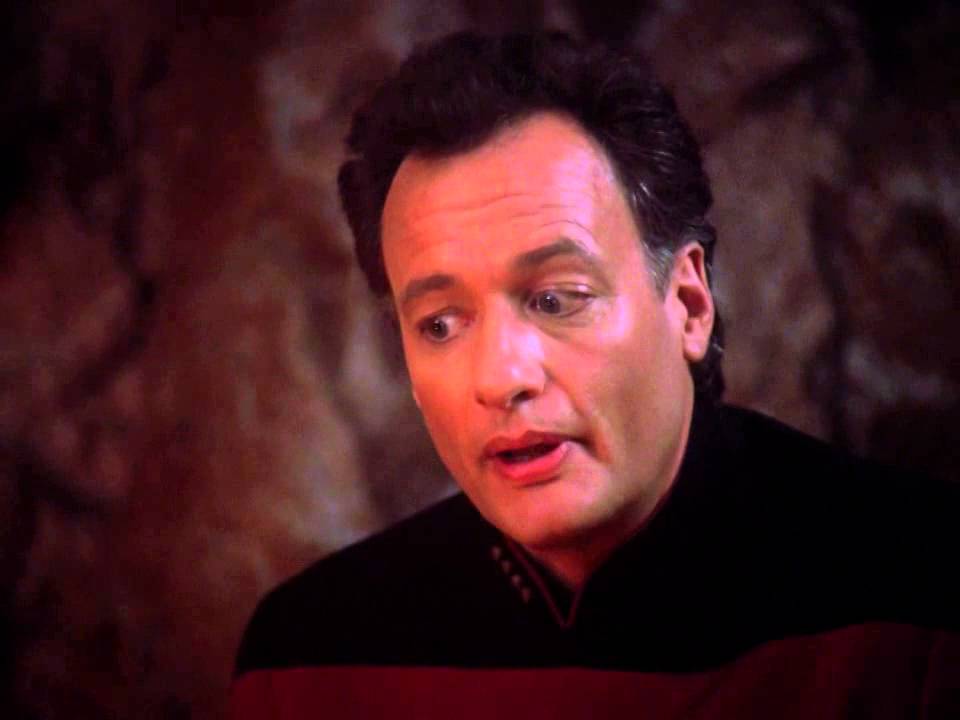 I mean, there is a huge gek first spawn asset in space that clearly wasnt supposed to be in space… it came from somewhere. A planet perhaps? Maybe it was on a planet and the planet exploded sending debris in space? Wild theory.

I thought I saw… 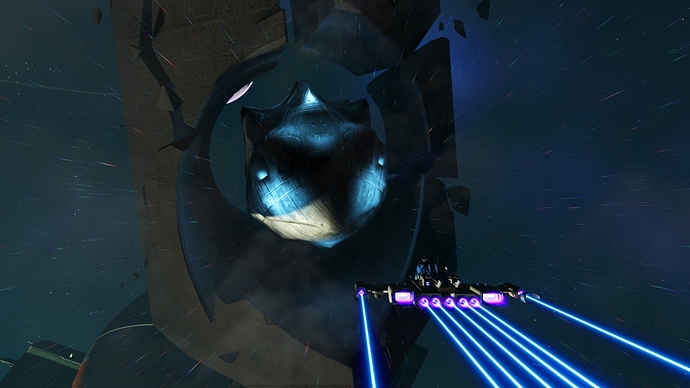 I was wondering the same thing.

But … wait … We’ll never see the Gek Spawn. That would be censored!

SM posted another tweet. Its 4 photos of the same two wallpapers for mobile phones. There doesnt seem to be anything of significance in the photos other than being cropped. 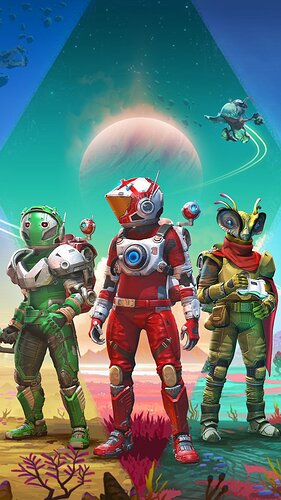 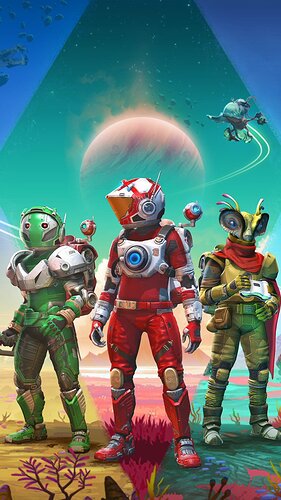 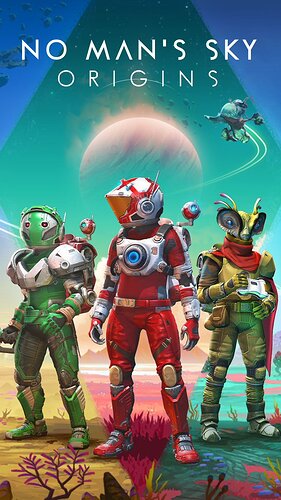 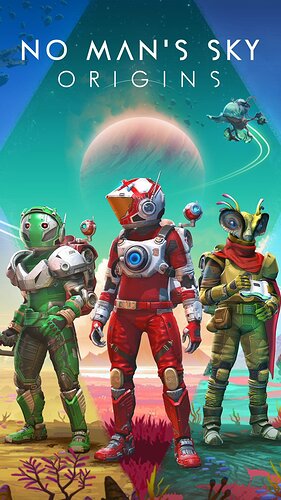 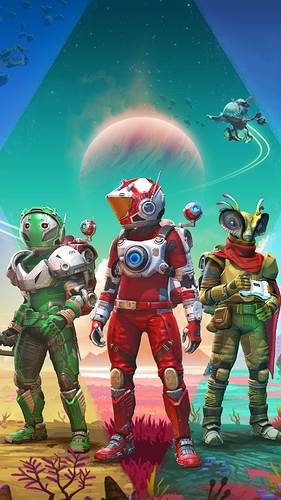 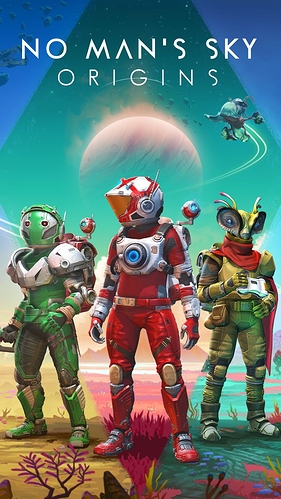 I had to remove the other two videos I did on the update since I gave out too much info about my contact. Here’s a spoiler free video about the update! 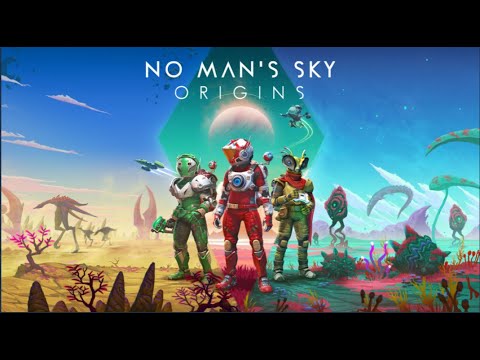 Heh, I worried about that when I saw your earlier videos. Hope no one got in trouble. Fortunately in this case it seems fairly harmless, just some possible hints a few days early.

Which tweet? I deleted most of the ones I had links to the video in

A sporangium (pl. sporangia; from Late Latin, from Ancient Greek σπορά (sporá) 'seed', and ἀγγεῖον (angeîon) 'vessel') is an enclosure in which spores are formed. It can be composed of a single cell or can be multicellular. Virtually all plants, fungi, and many other lineages form sporangia at some point in their life cycle. Sporangia can produce spores by mitosis, but in nearly all land plants and many fungi, sporangia are the site of meiosis and produce genetically distinct haploid spor In so... 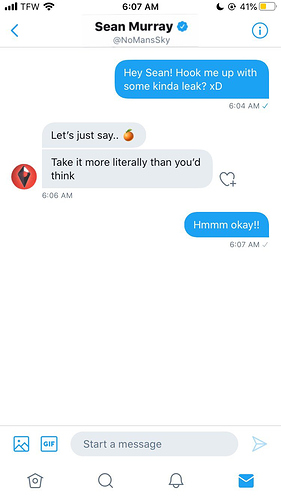 Added the ability to pick fruit from trees 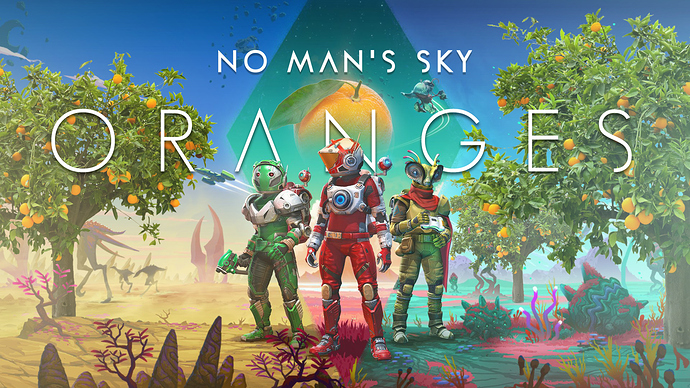 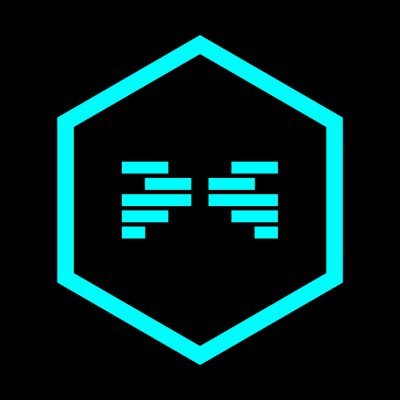 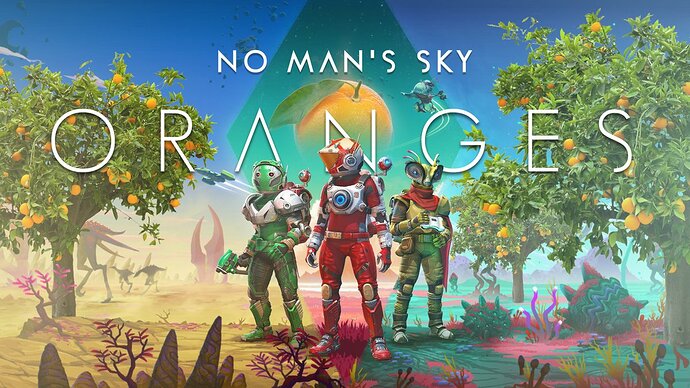 Yes, I could see that

S.Prokofiev. Suite from The Love for Three Oranges. 03. March 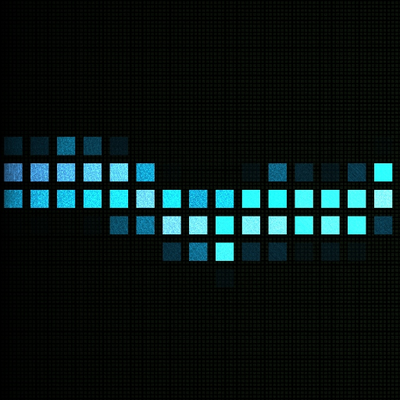