I AM FLOORED!!! How is this possible?
“The authorities are ever watchful”… 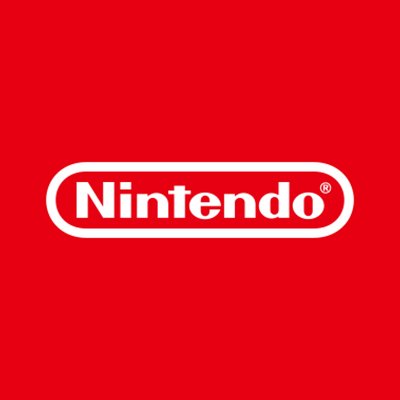 @NintendoAmerica
Embark on an epic voyage across the galaxy as you scavenge for resources, craft tools, and fight to survive in an infinite procedurally generated universe when No Man's Sky lands on #NintendoSwitch this summer! #NintendoDirect https://t.co/1T4NtPu1Gu 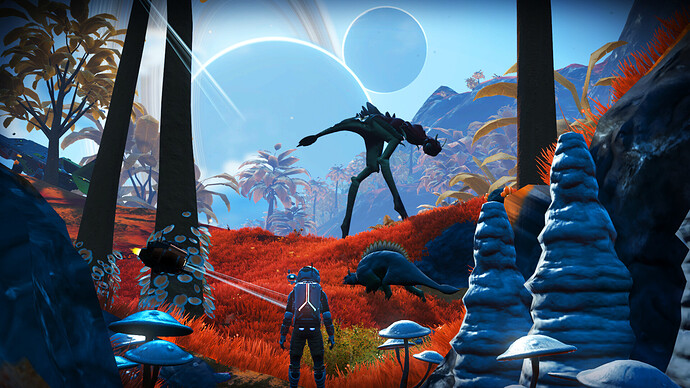 Hello, We’re very excited to let people know that No Man’s Sky is coming to the Nintendo Switch this summer.   I can’t tell you how incredible it feels to play No Man’s Sky on this tiny portable device. It feels both completely natural and also...

@NoMansSky
No Man's Sky for Nintendo Switch 🤯 An entire universe in your hands 🙏 Coming this Summer, with 5 years of updates 😍 https://t.co/WJwvSQIUqA
7 Likes
MacForADay February 10, 2022, 1:44am #2 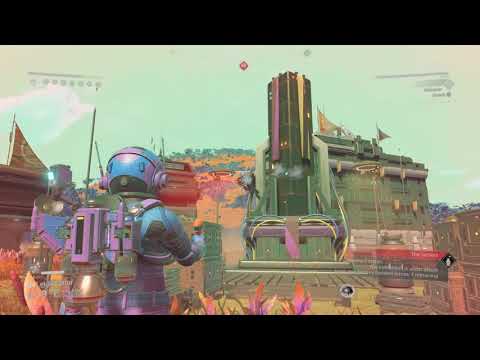 Soon as I saw the announcement, I came strait back here to see reactions

This is actually very incredible that a game like this can run on switch. Quite a lot of optimisations have had to be made in order for it to run smoothly on a switch.

Naah, this is an April Fools joke - oh wait, it’s only February. 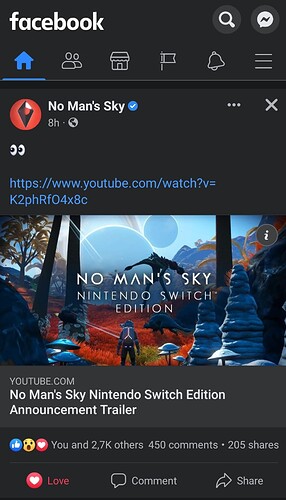 I saw that before work and didn’t manage to watch the trailer or post here. This just has to be an April fools joke…?

No joke. It was in the Nintendo Direct yesterday. Nintendo has no sense of humor.

Alas the trailer is just a best-of all the previous ones, we don’t actually see anyone playing it on a real Switch with real hands and all. Do clips recorded in real life look so lame that they rather greenscreen and cgi it? I guess screens look “flat” when recorded by a camera.
Is there is an Easter egg anywhere?

I need to rewatch it on a screen that is… bigger than a switch.

Lot of debate on if it is cloud based but SM said he played it on the go. At least where I live, that would mean it must be physical or digital download…hopefully, someone will get their hands on it soon.

Hmmm…so one thing does worry me. I just went into the Nintendo e shop and clicked on the Direct link from yesterday and all the games in the Direct are available for pre-order except NMS…am hoping for a demo. Nintendo is good about using demos before purchase

If I understand the switch right, it is more powerful when docked, right? So the trailer is probably with a docked switch, with serious downscaling occuring when undocked. It still would be really impressive, though…
I would expect that the viewing distance is much shorter, seeing the poor thing only has 4 GB of ram. I mean, what’s the next platform they’re aiming at, Raspberry Pi?

You can do tricks with a CPU and GPU, but you can’t really cheat ram. Not without loading the other two with a lot more work…

But I wouldn’t be surprised if someone out there made it happen.
Yes the Switch is slightly better docked. Better FPS. I have not played anything on mine that has really tested it except LA Noire. In the fastest car in the game, I could almost outrun the graphics…it was terrifying speeding onto roads that did not yet exist.

Took nerves of steel. I really hope we do not see a return of the “falling thru the terrain” days

Here is at least a professional video of a steamdeck (looks very similar to a Switch), so they can record proper shots of it without it looking flat!

@NoMansSky
No Man’s Sky looks 😍 on Steam Deck SENTINEL adds full support, including touch controls - ready for launch sneak peek of it in action ❤️ https://t.co/Q8Y8mFGB6J
6 Likes
ThatBomberBoi May 12, 2022, 3:26am #14

So apparently NMS is already ESRB certified for the switch? But it seems to be sharing an entry with next gen cert

No PEGI cert as of yet.
I’m not sure when this happened though, does anyone have a screenshot of this page before the announcement?

This is a space-exploration game in which players assume the role of a planetary explorer on a quest to reach the center of the universe. From a first- or third-person perspective, players travel between systems to explore alien worlds for resources,...

The Nintendo store shows PEGI 7 in Europe (ESRB T in US), even though the rating is not platform specifically listed yet. I assume they just took it from existing ratings.

Still not in the eShop…I keep looking

“… players assume the role of a planetary explorer on a quest to reach the center of the universe.”

It’s odd how many people don’t understand an open-ended game. (To say nothing about confusing galaxy and universe.) 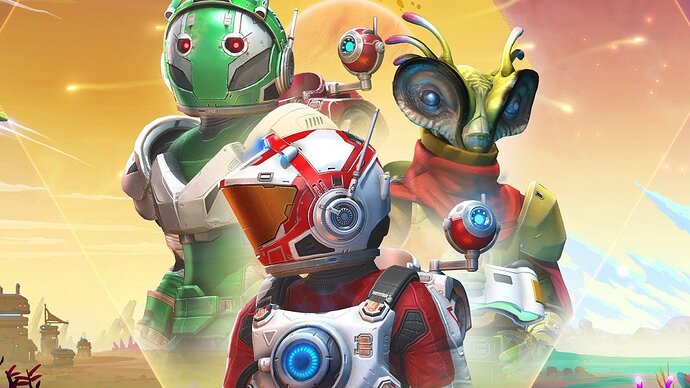 However, the posts from the Nintendo crowd are good! This will be a huge game for Switch. I am excited for all the Nintendo players.

The game will be single player only and I am not surprised since Nintendo is very, very cautious about player interactions when chat is involved. However, I wonder if that changes with a Nintendo Online subscription? Since the game is still not listed in the store

there is no way to find out. 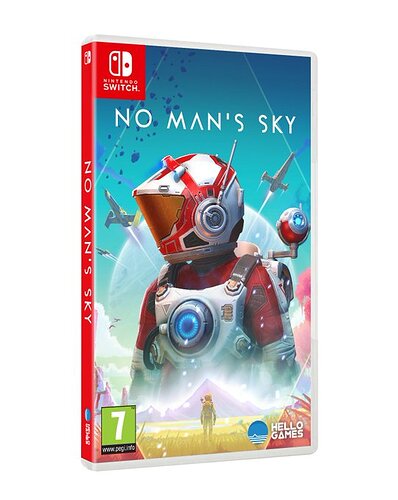 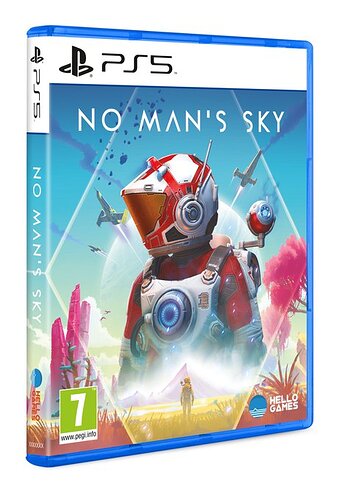 7 Likes
next page →
All rights reserved by Atlas