Our journey continues with yet another sci-fi… 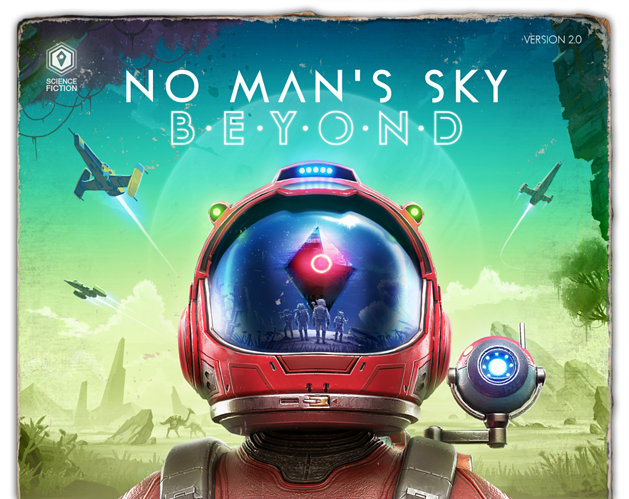 May the force be with thy trigger finger

A long long time ago, somewhere in an infinite universe, beyond the invisible…

A vast universe in an app was simply a thought, a work of sci-fi unto itself—which then became a reality and we all started on a long and wandering journey into the vastness of space. With eyes awash with starglitz, the Foundation was laid, the Path was found, Waking Titan birthed Atlas Rises, came what was NEXT, the Abyss, Visions and now what lies BEYOND.

During which, the ETARC Forums (Edison Township Amature Radio Club) became the Atlas CSD Forums (Citizen Science Division) for the discussion of the Waking Titan ARG. Of course, I confess steering off course through the introduction of a running series of general screenshot topics, as well as other forms of multimedia, but the talent among you guys is just spectacular!

Often I find myself getting nostalgic and I start to reminisce, but it is amazing to me how we are all still here together, after all these years. Many updates, and thousands of posts and views later, we come to see that NMS has brought us all together, and as we share together we grow together, and so we become stronger together.

This is what multiplayer is all about. We may go on a lonely voyage, but we always have a place and a family to call home. We now have the Nexus Hub where we can meet up and share together, and we always have this forum, and certainly many other social hangouts.

Our journey continues with a fresh new chapter, a new era has been born and 2.0 merely lays the foundation for many more ❝radical❞ changes yet to come. Get plenty of rest, stay hydrated, do eat, don’t miss work, neglect the hamster, fall over coffee tables and crash through windows, be safe out there… 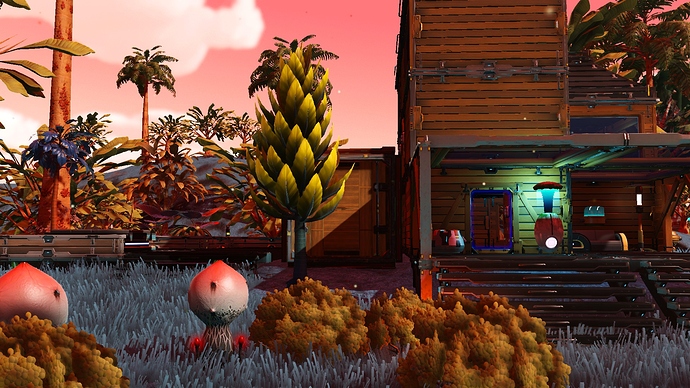 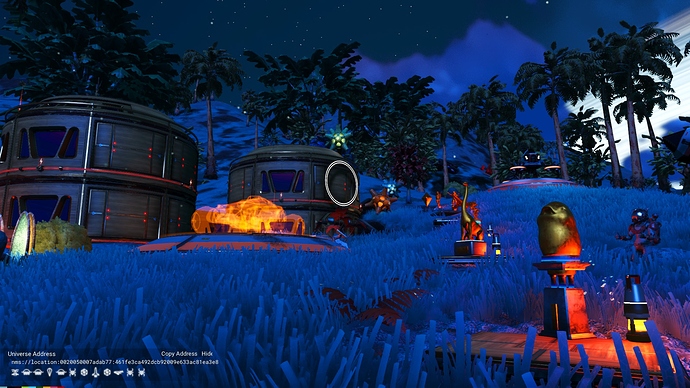 2 posts were merged into an existing topic: BEYOND Starships

What an exhausting morning this has been. So glad I can sit down and take a break. 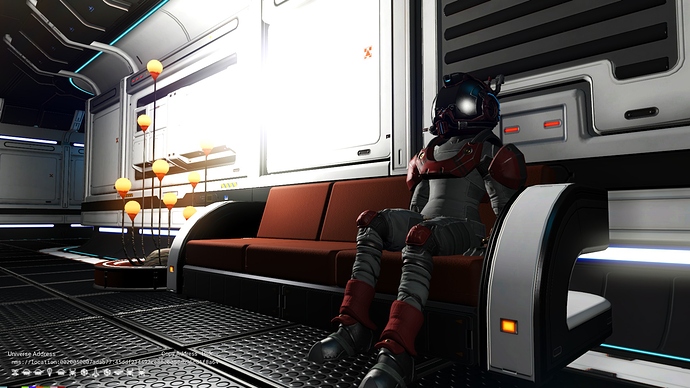 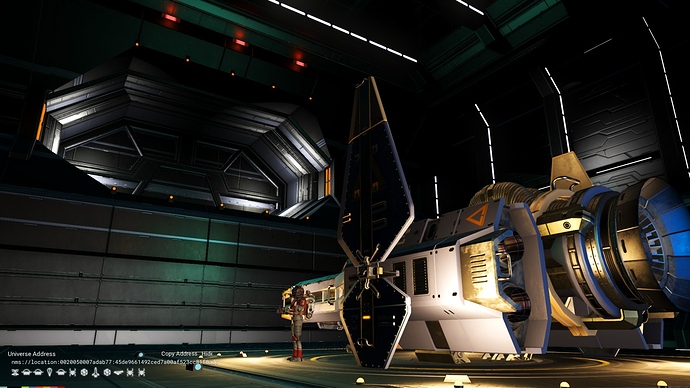 Couple PSVR shots, they aren’t pretty and don’t do it any justice at all, but I found some of the little things you can do very neat

Looking to the side and backwards 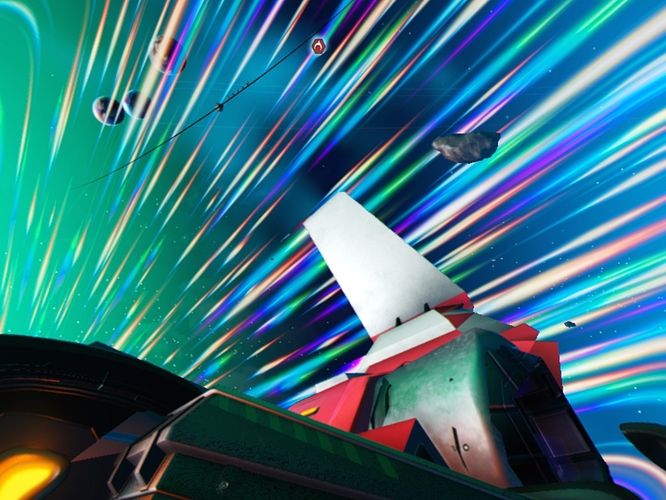 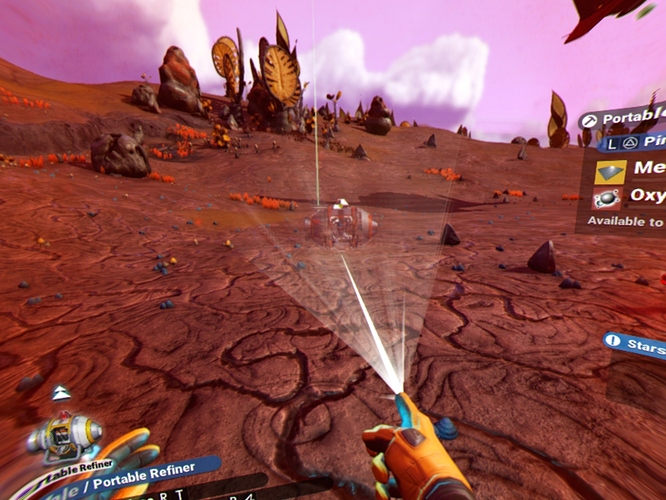 If you say so Nada… 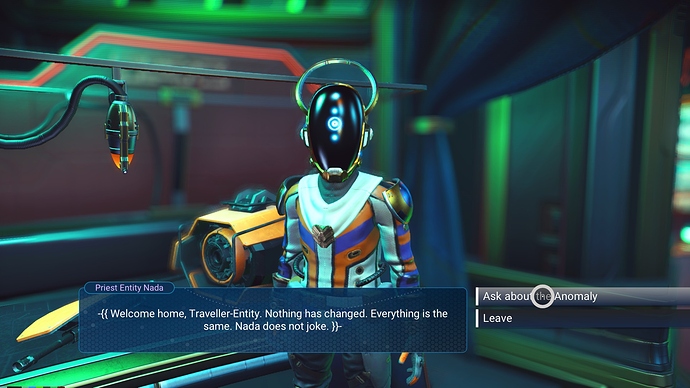 I think nada is what they can see, not their name

Something new we can do. Don’t look if you don’t want a spoiler. 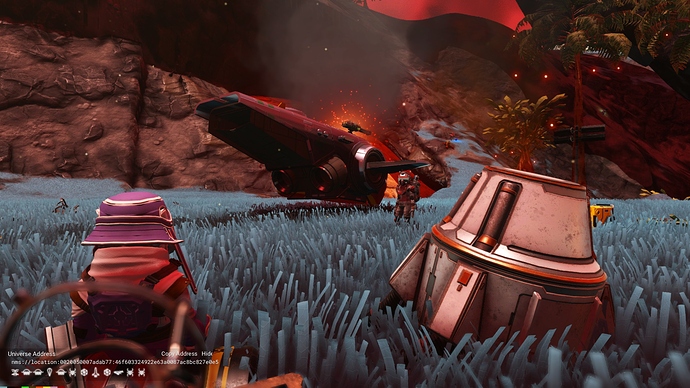 2 posts were merged into an existing topic: An Ode to Snappies, Clappies & Puffies 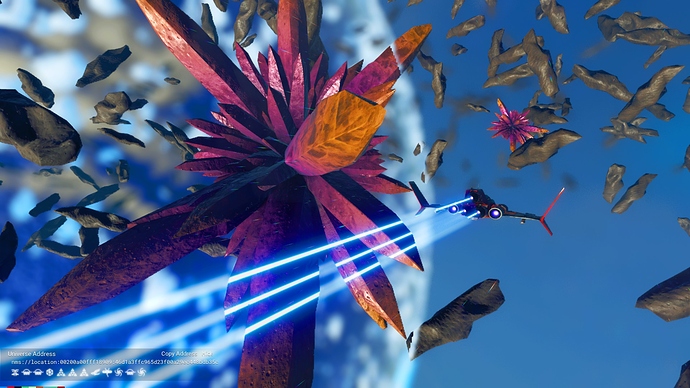 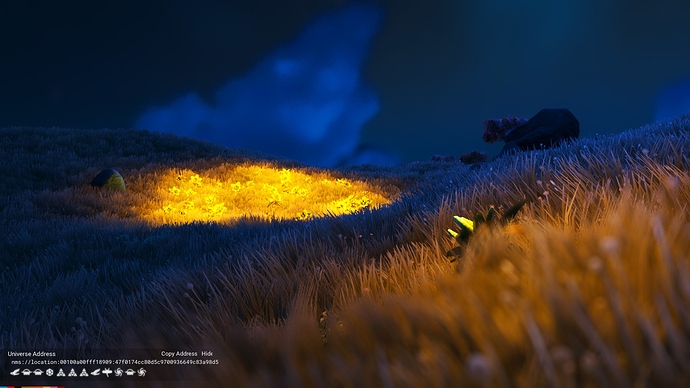 graphics error? or something to do with 3D VR view? 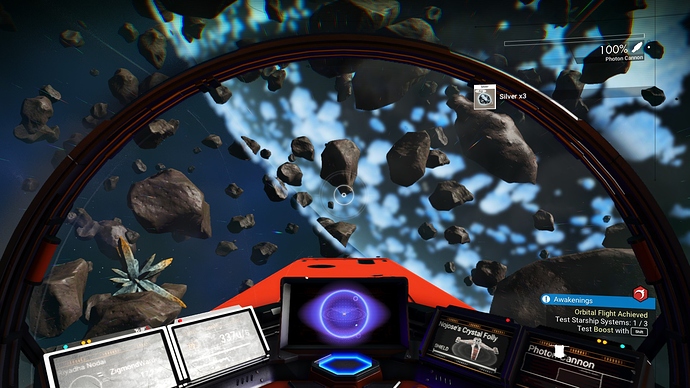 Doesn’t show up on my pictures taken with the ingame camera.

Did find out how to tilt though: 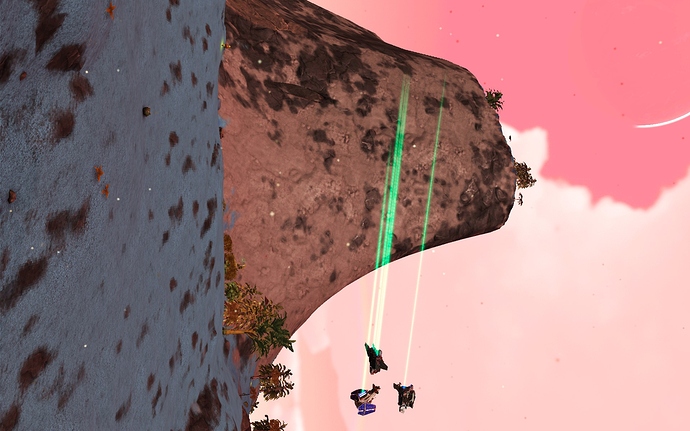 The cloud layer cutting through things has been an issue on PC since NEXT, at least. Yes, it is still around. Sometimes you can get at an angle where it does not show. Only happens in space.

I’m on a PC. The ingame camera doesn’t show it for me, but pressing F12 (Steam pictures) does.

Only shows in space when near enough to the planet and only at certain angles. Using in game camera. Regardless of whether I snap the pic with my A button or my F12 button. Has been an issue for many for a long time. In fact, it shows while playing the game. Most notable around my Freighter.

My idea of a good time at the mall: 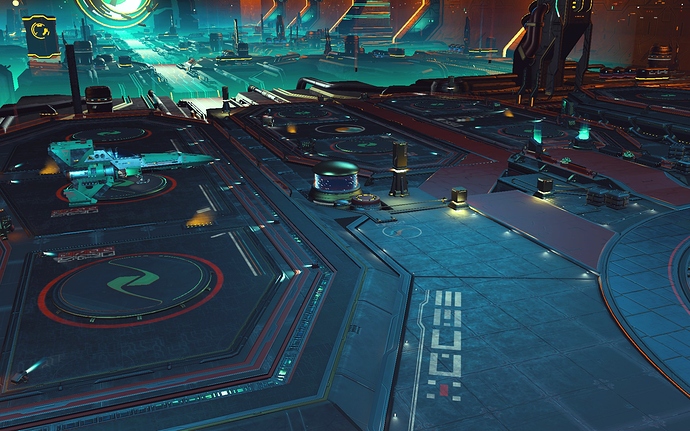 A post was merged into an existing topic: BEYOND Starships