It’s not that bad, the C comes with 16+5 slots, an S would come with a bit extra. That’s enough for a light fighter. You need the 5 base slots (though hyperdrive is optional, and I haven’t checked if the photon cannon is now removable yet), one maxed out weapon + rocket launcher (6 slots), 4 slots to max shields, 4 slots to max the engine, and then you have a bit of spare room for shield batteries and other assorted things, though you can also use your suit for that in a pinch.

It’s all a bit pointless, of course, because I haven’t yet come across a pirate encounter that I couldn’t handle with just the basic shield and photon cannon, even though I had a 4-on-1 encounter once. The only thing you need upgraded weapons for are high-level bounty missions, or Sentinels if you’re into that.

My friend just started playing again with a PRE-NEXT save. So jealous of his 40 slot fighter with 12 tech slots

I still have a 36 slot fighter with 6 tech slots so I’m not too beat up over it… But still, envy is a ridiculous drug

That ship is a beauty to behold. What are the tech slots like?

:nods: Every time I see a ship I like the looks of, it has terrible stats and even worse number and placement of slots. Thankful we can now move the tech. 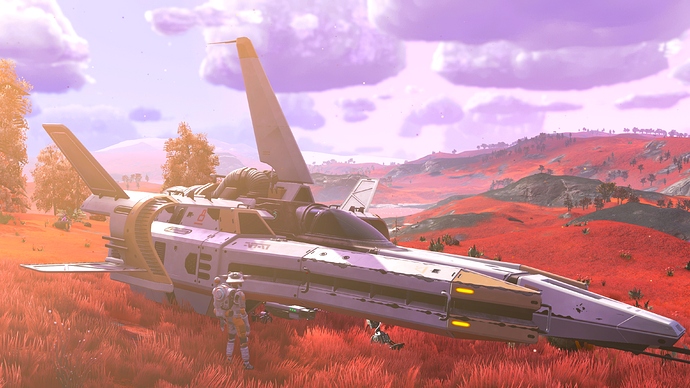 The new scale of ships is so nice! I took a bunch of pics of me and my ship last night prior to BEYOND dropping, so I could see the comparison. It means we’re missing landing pads, but I think it’s well worth it.

Now this is a Hauler! Love the new scale. 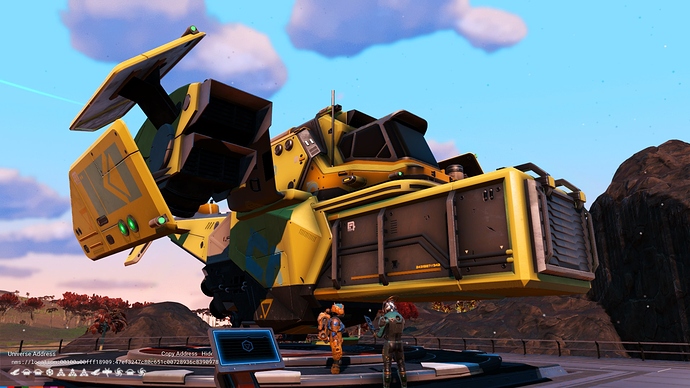 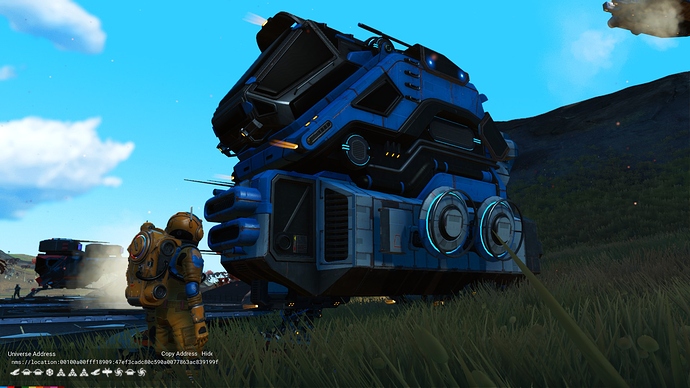 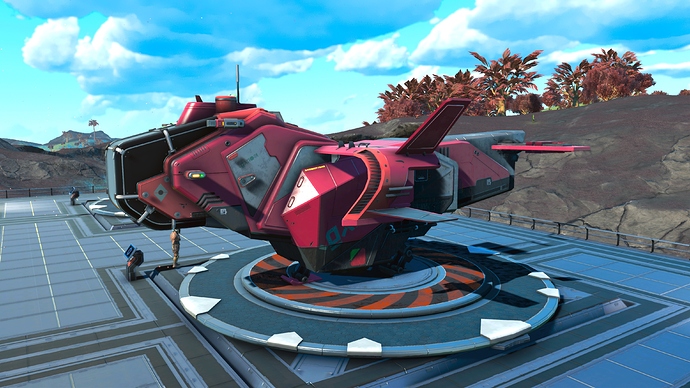 Saw this in the Nexus today. Must be a mod. 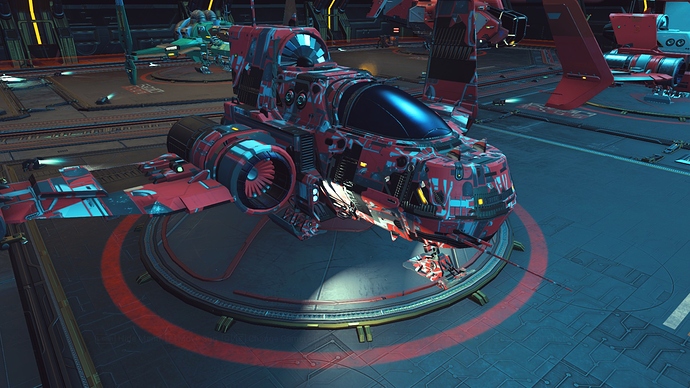 I would be very surprised if you would be able to see modded textures of another player, so my bet is on glitch. None that I’ve ever seen, though.

Multiplayer synchronises game state, but not assets (your network would crawl to a halt if it attempted to do that). So if somebody else has a custom texture from a mod, that texture doesn’t exist on your machine, nor does your machine know that there is a different texture on the other ship. Consistency of static content has to be assumed for efficiency’s sake.
Even if it is a texture that exists in the game, but is mapped through modding in a non-standard way, again that wouldn’t get synchronised. The game has to assume that models, texture and UV maps of object XYZ are exactly the same on both machines, unless the game allows for these things to be switched dynamically (and even in these cases, it is usually assumed that the assets do exist on both machines, and only their ids and application have to be shared, not the assets themselves).

I have seen something similar back in Atlas Rises,I’m guessing graphical glitch 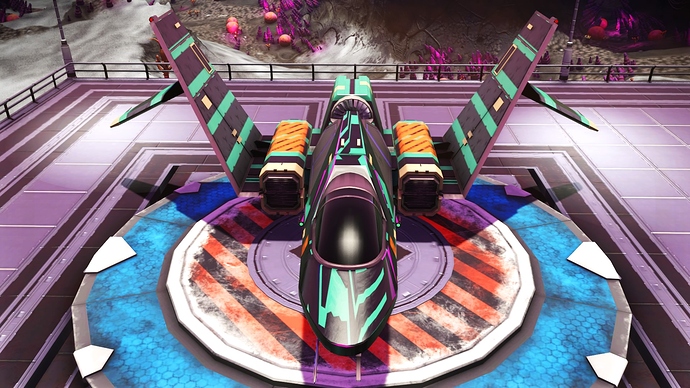 Was in my Freighter and what should fly in but an A class 48 slot Hauler. I was excited, it was a very nice one.

I was a little down that I didn’t have the money to get it but that is very understandable because I just got one. So now it is all about saving up for this beauty. 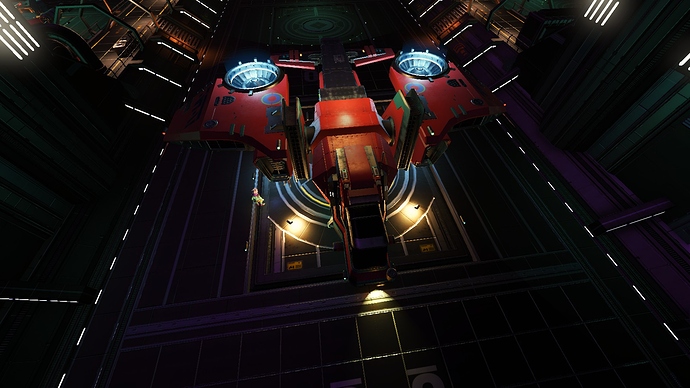 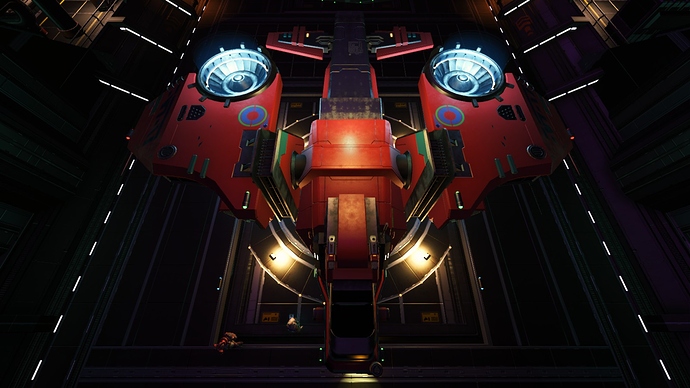 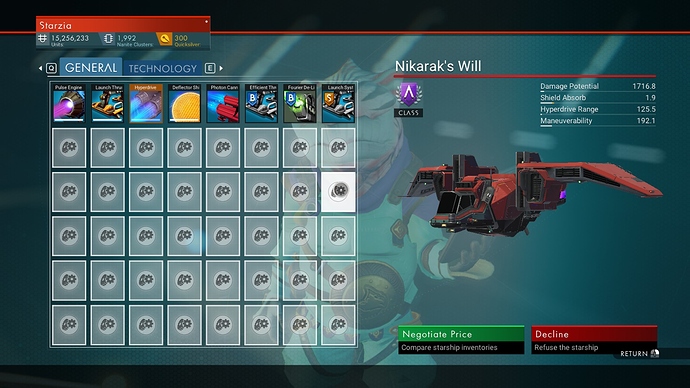 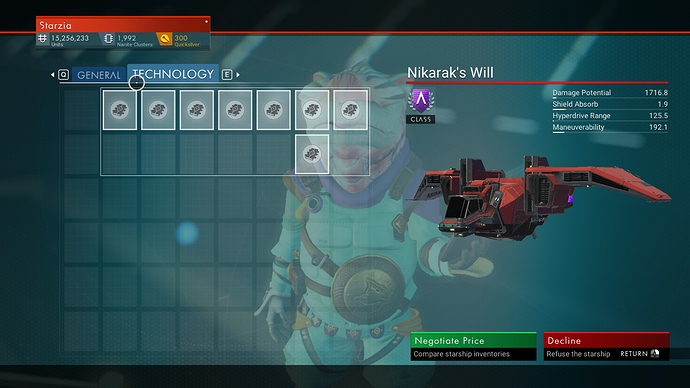 Checking out a shuttle 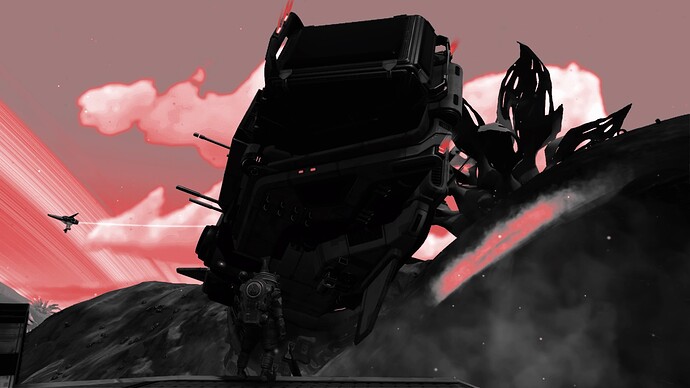 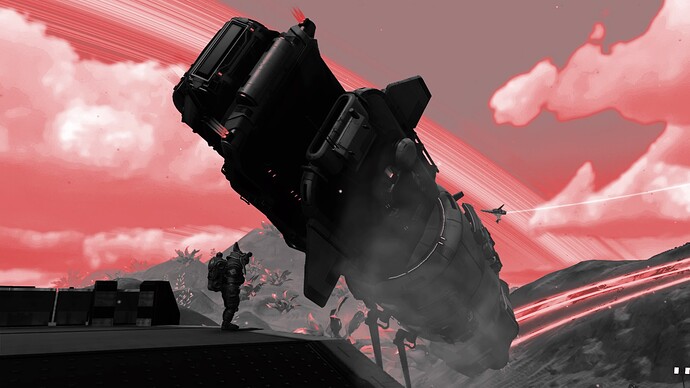 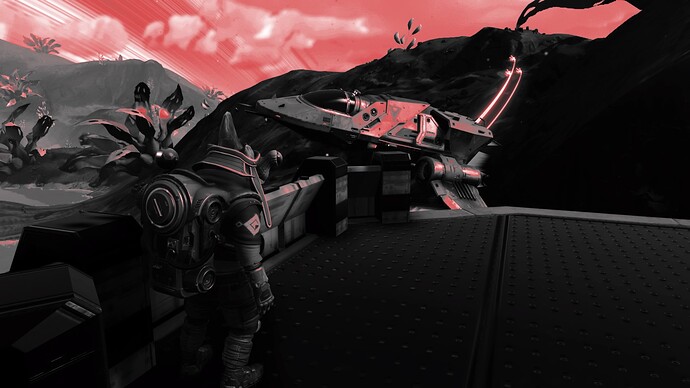 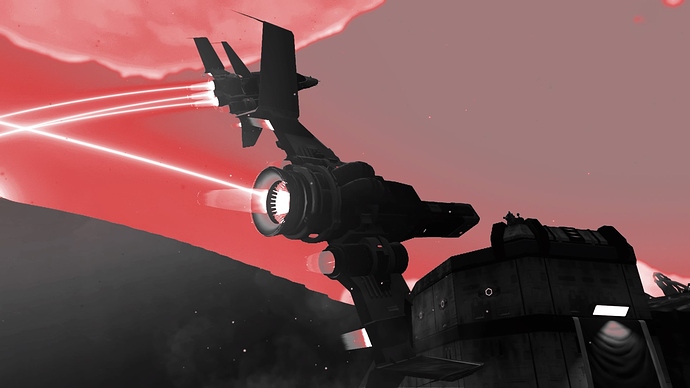 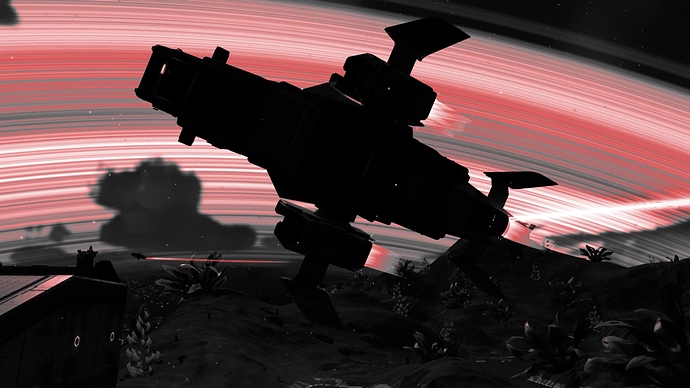 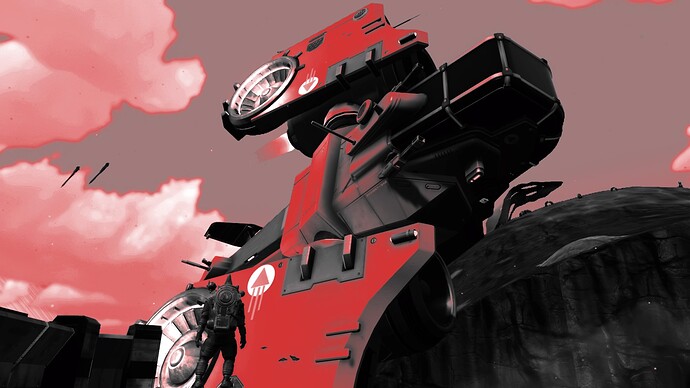 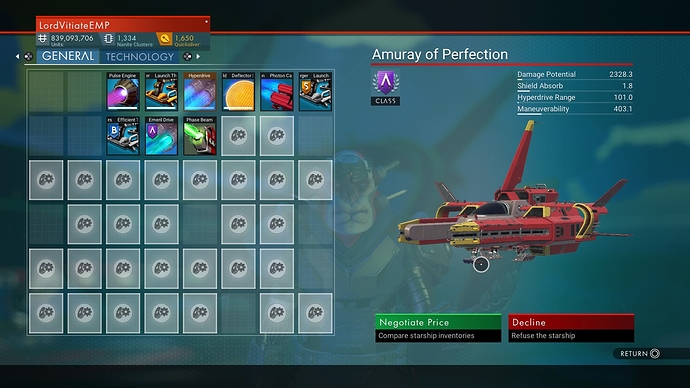 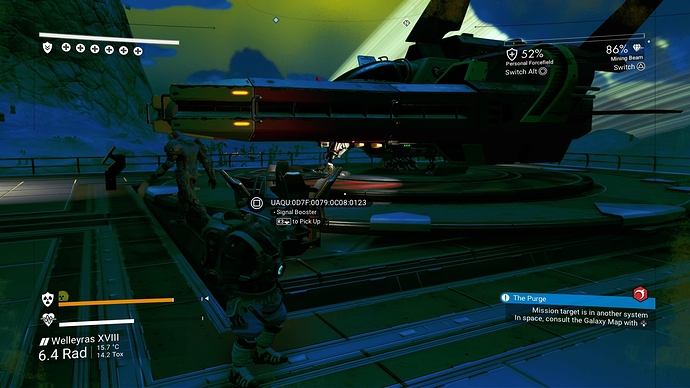 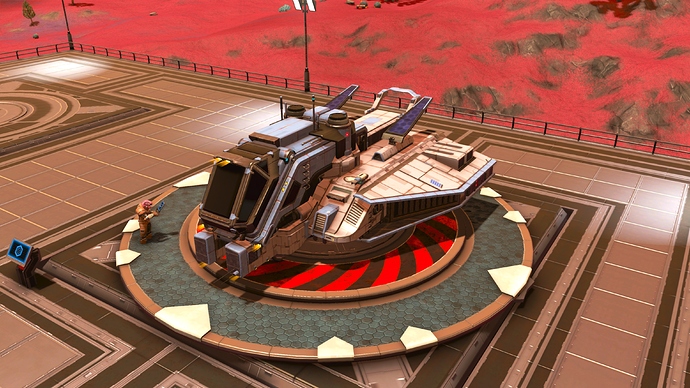 @SingularGleam in guess this means those “stubbies” are in the inner circle. Heh, heh.

4 Likes
← previous page next page →
All rights reserved by Atlas