Not sure how I feel…

/PRNewswire/ -- Twitter, Inc. (NYSE: TWTR) today announced that it has entered into a definitive agreement to be acquired by an entity wholly owned by Elon...

I’m sure how I feel.

I’d love to hear more about that. For me, it is going to take some ruminating.

I really don’t care… I never understood why twitter is a thing, probably never will. It’s there, it’s not there, I really don’t give a damn. The world looses nothing if you take away the direct brain to screen interface of all the morons out there.

Yeah, im not sure what to think of this honestly. Lol

Its broken and should be fixed. I am not sure this is the fix but, if the worst happens, its as @jedidia stated

The world looses nothing

Step 2: Disable ability to flame … err … comment on news article sites. Most entries are trash or “I need attention” types.

considering he has openly stated he is going to open source algorithms to be transparent…i think that is a very positive thing.

Two days after Elon Musk’s $44 billion bid to take Twitter private was accepted by the board, Musk tweeted out in jest, “Next I’m buying Coca-Cola to put the cocaine back in

Just a taste of what is to come I am sure

Of course, he was joking about the cocaine. 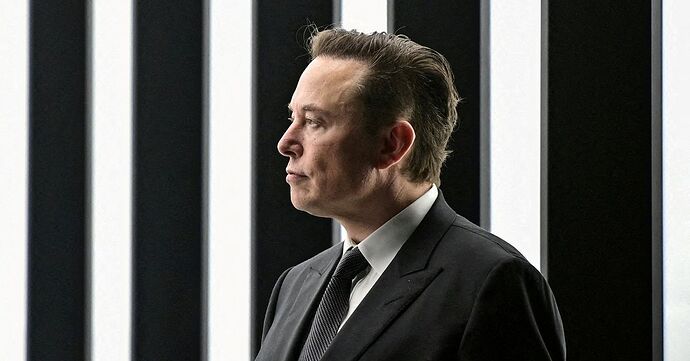 Musk told banks he will rein in Twitter pay, make money from tweets

Elon Musk told banks that agreed to help fund his $44 billion acquisition of Twitter Inc that he could crack down on executive and board pay at the social media company in a push to slash costs, and would develop new ways to monetize tweets, three... 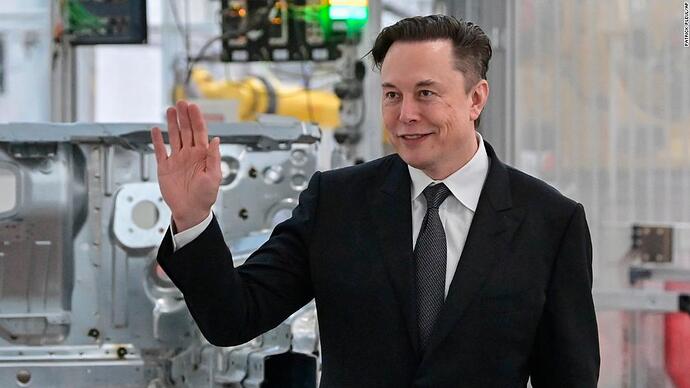 Elon Musk says his deal to buy Twitter is on hold

Elon Musk said he is putting his bid to acquire Twitter on hold, weeks after agreeing to take the company private in a $44 billion deal. 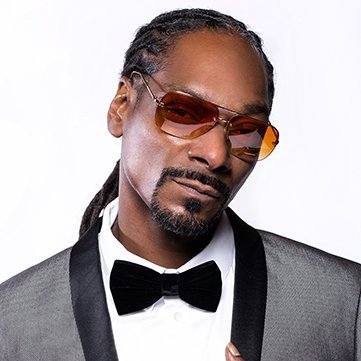 Well, no sooner than he walked in with a sink and already, twitter is doing just that. Sinking.
I no longer have just #NoMansSky in my feed. Many are saying their tweets are not being seen and I agree. My feed is like a ghost town of NMS material and is filled with cats and dogs…
I double checked my settings.
Will it be fixed or has it changed forever?

Well, no sooner than he walked in with a sink and already, twitter is doing just that. Sinking.

Unlikely to be related, though. High-level management changes do not trickle into products this quickly, if at all

This is a twisted/veiled way of spamming content under the guise of free speech and an open and uncensored community experience.

However content will be curated, based on how much advertiser spent or other populist and specific agendas are to be pushed.

Dogs and cats have had a secret agenda all along. I think they have taken advantage of the transition period to put their scheme into motion.

a twisted/veiled way of spamming content under the guise of free speech and an open and uncensored community experience.